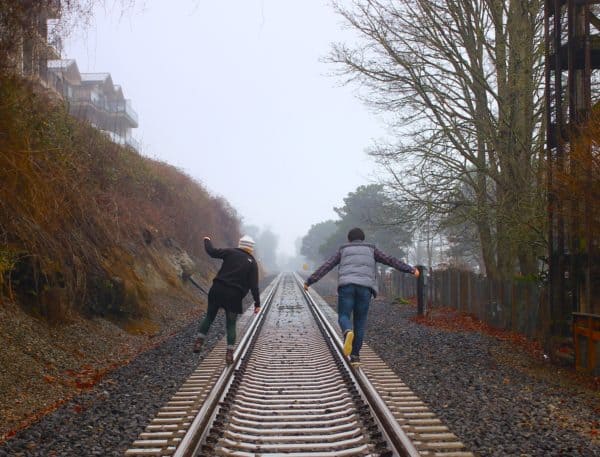 HARD Protocol, a cross-chain (decentralized finance) DeFi money market developed on the Kava platform, has performed a Version 2 upgrade. In addition to enabling lending and borrowing of cross-chain assets, a number of other new enhancements will now be accessible to financial institutions seeking to explore the DeFi space.

As noted in a release shared with CI, the firms that hold the largest currencies in the world such as Bitcoin (BTC) are now able to earn “+25% APY without counterparty risk.”

“The Kava 5.1 public testnet launch event was taking place until March 31, 2021. Today, Kava 5.1 will launch on the mainnet, as will the HARD Protocol V2 upgrade. The technology to expand Kava’s appeal and the HARD money market confirms the team’s vision to bring cross-chain DeFi solutions to a global audience.”

With HARD Protocol V2, borrowing with “variable” interest rates will be offered to all platform users. The update also introduces support for “distributing the HARD token, the governance token of the HARD Protocol to both suppliers and borrowers of assets which further improves the effective yields offered to lenders on the platform and ensures all users, lenders and borrowers alike, get a say in the ongoing governance and evolution of the platform.”

As part of the HARD Protocol V2 update,  developers and end-users across of “a wide range of cryptocurrency asset types will now for the first time have the ability to earn interest denominated in their native asset,” the release noted.

The HARD Governance model will reportedly be undergoing certain modifications and enhancements as well. The HARD community of token holders “have the power to update protocol parameters, add money markets for additional crypto asset types, and update allocations of HARD token rewards in each money market to drive demand and usage through the built-in governance processes,” the release noted while adding that “not only will this help grow the appeal of the HARD money market, but it will also empower our users further.”

“HARD Protocol continues to flexibly adapt to how retail users and financial institutions use the cross-chain money market to earn superior yields on digital assets. Enhanced governance by the community plays a crucial role in those proceedings as we seek to optimize the system even further. Hard Protocol will continue to evolve, upgrade, and make future changes through its decentralized governance process to ensure it will always suit the needs of its growing user base.”

As previously reported, Kava Labs aims to “democratize” financial services while “making them openly accessible to anyone, anywhere in the world.” In 2019 Kava Labs developed the Kava blockchain, which is described as the foundational platform “designed to provide the most safe, secure, and reliable experience for accessing Decentralized Financial (DeFi) apps and services.”

At present, that platform “manages over $1B in assets on behalf of users and is growing rapidly.”

HARD Protocol claims to be the very first multi-chain money market for digital currencies allowing users “to borrow, lend, and earn interest on the assets.” HARD Protocol is built on the Kava platform “leveraging its safe, secure, and reliable DeFi infrastructure to deliver its money market product globally to anyone, anywhere.”

To learn more about the HARD Protocol, check here.