INX says that April 22, 2021, is the official last day of its token offering.

INX Limited filed an F-1 with the Securities and Exchange Commission (SEC) in 2019, which was subsequently approved in early 2020. At that time, INX indicated it was hoping to raise up to $117 million by selling 130 million INX tokens at a per digital asset price of $0.90. The INX token has both security and utility characteristics for investors. It was not immediately clear how many tokens have been sold.

Today, INX says that following the end of its initial public offering the digital security is expected to list on at least one public trading platform by the end of May 2021. 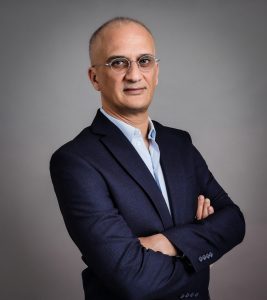 “INX has secured its position as the first to execute an SEC-registered digital security IPO for both retail and institutional investors. We look forward to opening in the secondary market with equal success.”

INX Limited is a blockchain-based platform for trading digital securities and cryptocurrencies. Last week, it was reported that Valdy (TSXV:VALDY), a Canadian shell company, had entered into a definitive agreement to acquire all outstanding securities of INX Limited. Upon completion, INX will effectively become a publicly listed company.