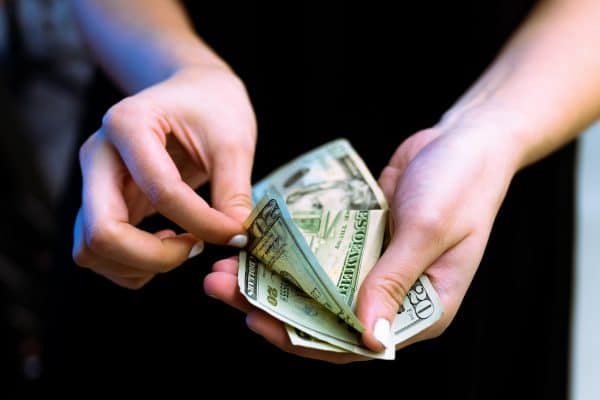 Alice, a mobile Decentralized Finance (DeFi) application, announced on Thursday it raised $2 million through its latest seed funding round, which was led by Arrington Capital. Alice is reportedly powered by Terra, the Proof-of-Stake blockchain network built on the Cosmos SDK that deploys a suite of algorithmic, fiat-pegged stablecoins underscoring a blossoming DeFi ecosystem.

“Alice’s users can easily tap into the rapid settlement of Terra’s UST stablecoin, one of the fastest-growing in crypto by market cap, offering a seamless payment experience akin to the popular Chai Pay app (also built on Terra) that has accumulated more than 2 million active users in South Korea using Terra’s KRT stablecoin.”

While sharing more details about the company’s service, Echul Shin, Co-Founder and CEO of Alice, stated:

“DeFi is here to stay, and we’re excited to make it far less intimidating for everyday users. To get serious mainstream adoption, it’s not enough to make DeFi marginally easier to use. With Alice, we plan to take advantage of crypto’s expanded design space to build a user experience that’s superior to anything that exists in Web 2.0.”

Currently, Alice is signing up users for its Beta Application. The Alice team also has plans to add a debit card that will allow its users to spend TerraUSD (UST) at merchants around the world.