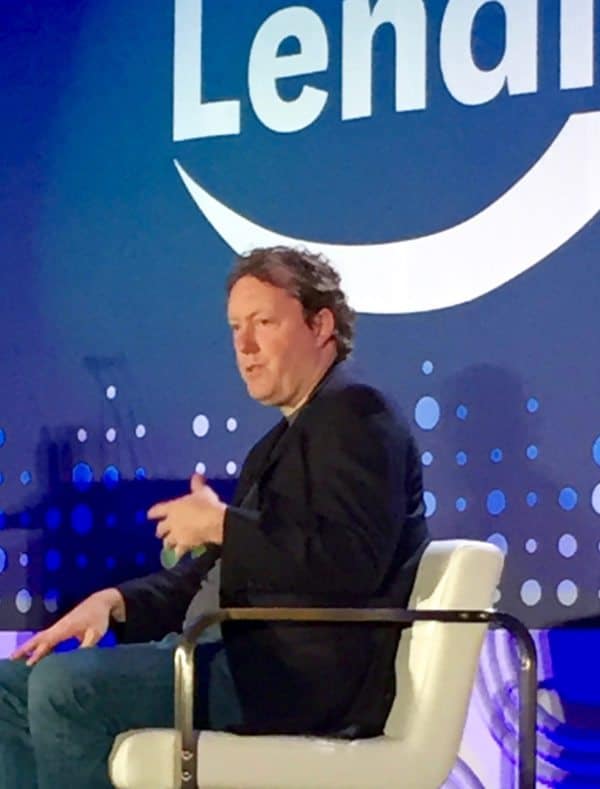 Figure Technologies, Inc., which aims to transform financial services by leveraging the power of blockchain tech, has finalized a $200 million Series D round at a $3.2 billion valuation.

“The team has accomplished so much in under three years, and this funding is a testament to that work. This investment is going to give us the resources we need to further fuel our mission of leveraging blockchain to reinvent the financial services industry.”

Figure also confirmed in a release shared with Crowdfund Insider that Sachin Jaitly, General Partner at Morgan Creek, and Stan Mironshik, Partner and Co-Founder of 10T, will now be serving as board observers.

“Morgan Creek Digital is excited to support Figure because they not only built a world class lending business, but they also built a unique blockchain platform with the financial services industry in mind. Provenance, is a new set of financial rails that is faster and less expensive than alternative solutions and is on the precipice of becoming adopted by major financial institutions. This poses a significant opportunity to unlock value in many ways and we couldn’t be more thrilled to support the team.”

“10T believes that Figure is building next-generation lending, trading, and settlement infrastructure for the Digital Asset Ecosystem. The speed, transparency, finality, and cost-efficiency of Provenance blockchain will be an improvement to the systems and framework that exist in the traditional financial world. We are thrilled to be able to partner with and invest in one of the premier leadership teams in the space.”

In only three years, Figure has introduced several Fintech “firsts” via the Provenance blockchain for loan origination, equity management, private fund services, banking and payments sectors – “bringing speed, efficiency and savings to both consumers and institutions.”

The firm was established in 2018 by prominent tech entrepreneur Mike Cagney, who has also founded SoFi and helped develop the firm into a multi-billion dollar business under his leadership as Chief Executive.

Provenance, which was built by Figure, has “opened a new public blockchain specifically for fintech developers.” The Provenance Blockchain Foundation “created this blockchain to support development of DeFi applications.” It “should help spur lots of fintech innovation on chain,” according to a release.