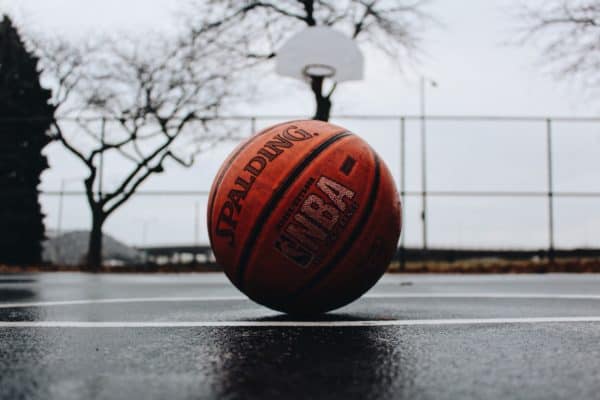 “[The partnership]will feature Dinwiddie participating in a series of community engagement campaigns and social media events, including a guest appearance on Celsius’ weekly live YouTube and Clubhouse events. Mr. Dinwiddie will be paid entirely in CEL Tokens which will be credited to his Celsius account.”

While sharing more details about the partnership, Vijay Konduru, CMO of Celsius, stated:

“Spencer is not only an accomplished athlete and entrepreneur but he is also a long-time adopter and ambassador of crypto and blockchain technologies. He also shares in the Celsius mission of doing good and then doing well. All of this makes for an extremely synergistic partnership that our whole team is excited to work together and advance in meaningful ways.”

“Being an early adopter of crypto, I’ve seen first-hand the benefits of blockchain-based finance and the opportunities it presents where traditional banking methods have fallen short. Not only is Celsius a pioneer in this space, but we share the same values and commitment to a business model that prioritizes giving back to the community it serves.”

Founded in 2017, Celsius addresses the financial needs of today’s consumers worldwide through a democratized interest income and lending platform accessible through a mobile app.

“Built on the belief that financial services should only do what is in the best interests of the community, Celsius is a modern platform where membership provides access to curated financial services that are not available through traditional financial institutions.”

Celsius recently announced it now holds more than $5.3 billion worth of cryptocurrency assets.