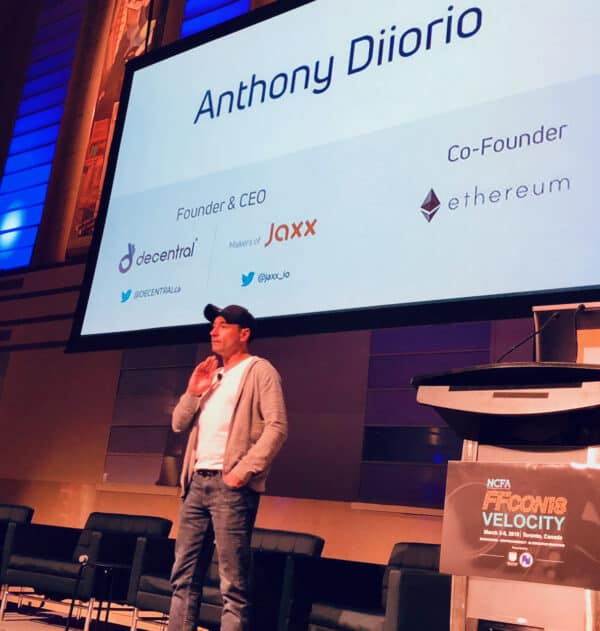 While, Iorio, the billionaire co-founder of Ethereum, announced his ouster from the company and cryptocurrency because of personal safety concerns, Dogecoin’s Palmer launched a scathing attack on the virtual currencies by calling them the “currency of the wealthy.”

The 48 -year-old co-founder of Ethereum said that he would sell blockchain firm Decentral Inc, sever ties with other start-ups he’s involved with, and instead focus on philanthropy.

He further said that he would be ‘safer’ away from crypto.

Soon after Iorio’s announcement, Palmer took to micro-blogging site Twitter on Wednesday last and said, cryptocurrency is “an inherently right-wing, hyper-capitalistic technology built primarily to amplify the wealth of its proponents through a combination of tax avoidance, diminished regulatory oversight, and artificially enforced scarcity.”

Palmer is an Adobe software engineer who co-founded Dogecoin with IBM software engineer Billy Markus in 2013. He further added that while the cryptocurrency claims of ‘decentralization,’ it is controlled by a few wealthy people across the world.

He also argued that cryptocurrency had been associated with corruption, fraud, inequality, etc.

While Palmer’s next move remains unclear, Ethereum’s Iorio plans to start a new venture around electric vehicles called Project Arrow. “I want to diversify to not being a crypto guy, but being a guy tackling complex problems. I will incorporate crypto when needed, but a lot of times, it’s not. It’s really a small percentage of what the world needs,” he said in a tweet.

The decision of both Palmer and Iorio has sent shocks of disbelief among crypto enthusiasts, but both the prices of Dogecoin and Ethereum has gone up.