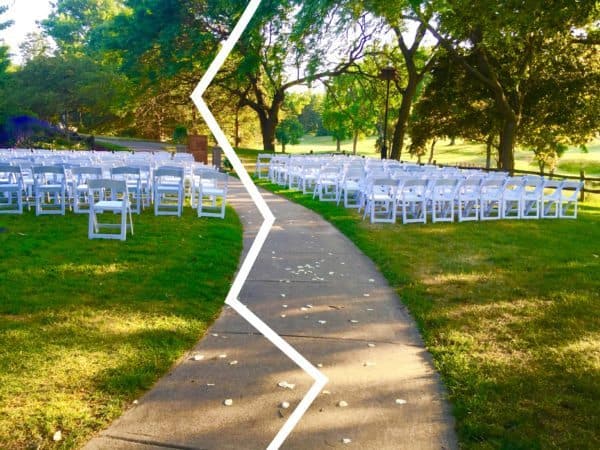 Progressives should love cryptocurrency, the latest innovation that brings power to the people. Turns out, they don’t.

Perhaps surprisingly, it is precisely because crypto circumvents the corporate, permissioned, speech-controlled online world that angers progressives. Crypto threatens to nix not just the corporation but also the bureaucrat, which puts it at odds with the progressive ethos that demands government experts ensure a just and common good. 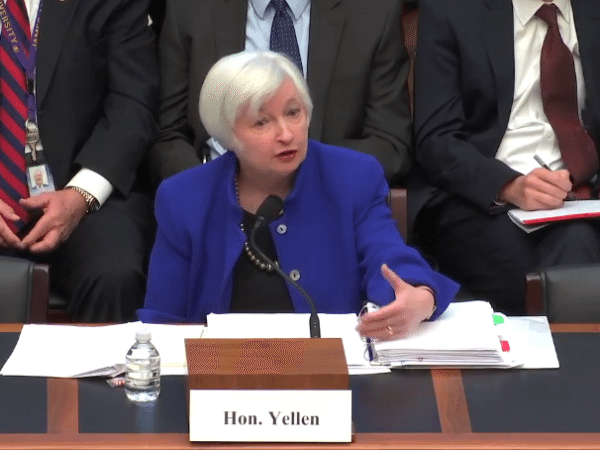 Treasury Secretary Janet Yellen reportedly lobbied hard to impose onerous broker regulations on crypto developers and validators in a tax-reporting provision of the infrastructure bill recently passed by the Senate. Not to be outdone, Securities and Exchange Commission Chair Gary Gensler seeks “plenary authority” over crypto.

The current top-down internet, where oversight boards, safety councils, and terms of service legalese control access, fits the progressive vision. Progressives have increasingly demanded and mostly received a compliant tech industry where contrary voices are nonvoiced, whatever the validity of their arguments.

In theory, a crypto-centered web would change the paradigm. Permissionless decentralized applications run over blockchains have no dictators. Blockchain changes arrive through consensus, those that disagree with a software update, or ‘fork,’ remain on the un-forked blockchain or fork themselves. Forks lacking developer support wither and die. 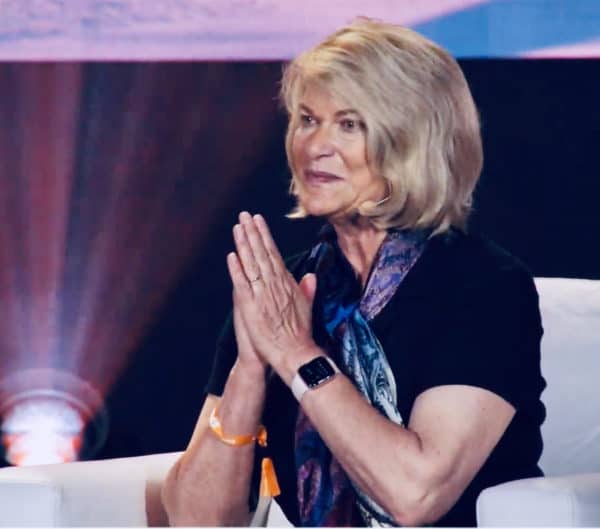 To be sure, some progressives support the crypto sector. One of crypto’s strongest allies in the infrastructure fight was Senator Ron Wyden (D-OR), who teamed with Senators Cynthia Lummis (R-WY) and Pat Toomey (R-PA), for an amendment to fix the bill’s crypto provisions that were ultimately defeated. Twitter founder and CEO Jack Dorsey is a known crypto-phile.

But the crypto world’s ideal of a rapidly innovative, individual-centered internet that ends top-down control and allows people to buy, share, borrow, speak, trade, rent, and collaborate outside government or Big Tech’s purview is a better match for the conservative/libertarian worldview.

President Donald Trump, for all his bluster, nominated the two most pro-crypto people to ever work in the executive branch, SEC Commissioner Hester Peirce (aka Crypto Mom) and Brian Brooks, former acting Comptroller of the Currency.

Ideally, the coders, programmers, foundations, policy wonks, and others creating the crypto-economy could ignore politics. They could be left alone to produce a common good decided by individuals making choices and not by “protective” regulators. Hardly anyone receiving the benefits of their labors would think twice about the political or ideological motivations of the people creating the tokenized economy. What matters is if people’s lives become easier or more prosperous.

But any upstart industry needs friends in Washington. The crypto industry should choose wisely. If crypto’s main players, as well the sector’s emerging entrepreneurs and investors, want the best for the approaching internet phase known loosely as Web 3.0, they should diverge from the progressive movement and its Big Tech allies, which will never be their friends. 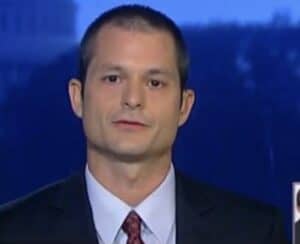