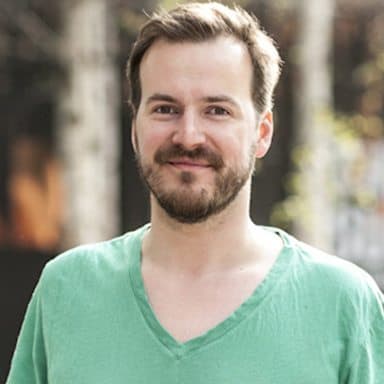 Taavet Hinriku, the Co-founder of UK-based Fintech Wise (LSE:WISE) (formerly doing business as TransferWise), has reportedly stepped down from his position as company chairperson and Director.

The former CFO at Netflix, David Wells, will be replacing Hinriku with immediate effect (as reported on December 10, 2021). Wells has also served as a board member at Wise since 2019.

“Wise has benefited greatly from Taavet’s leadership and I’m excited to see what he does next. David has a wealth of experience operating and scaling disruptive companies, and I look forward to working with him even more closely as we enter a new phase of growth at Wise. Likewise, Terri has a deep understanding of the financial industry and a track record in pioneering new products in global markets.”

Established by the two Estonian entrepreneurs back in 2011, Wise notably became London’s largest ever technology-related float in July of this year with an £8 billion direct listing.

Hinriku had first revealed that he would stepping down from his position at the London-based firm within a year, ahead of the Wise’s public listing in July 2021. The departure has been announced after Hinrikus sold his stake in the business valued at £81.5 million in October.

“I’m very proud of what we’ve achieved over the last decade and I’m excited for what lies ahead,. While I’ll always remain Wise’s co-founder, I’ve completed my entrepreneurial circle at Wise.”

“Likewise, Terri has a deep understanding of the financial industry and a track record in pioneering new products in global markets.”

As covered earlier this month, UK-based Fintech Wise had provided an update on its expansion plans across North America.

It was revealed that the Wise Card is now available in Canada but the fast-growing firm has other items on its roadmap.

Wise has offices in New York, with forthcoming offices (2022) in Austin, Texas, and Tampa, Florida – two states that many Fintechs are migrating to. This year, Wise plans to hire at least 150 new employees in the US.

”Our expansion plan demonstrates our commitment to addressing those needs, and represents a significant step forward in our regional growth strategy.”