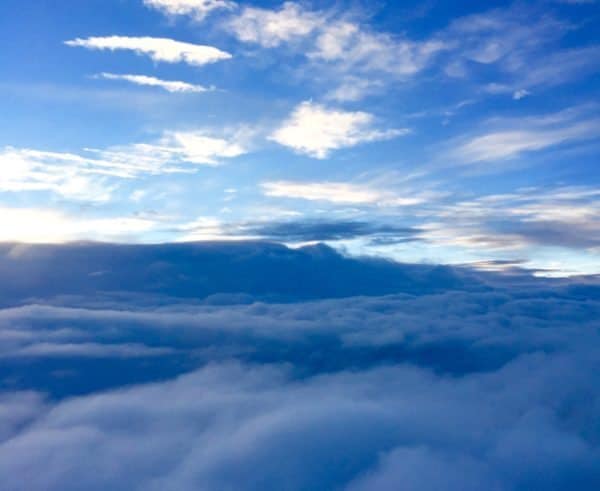 Larry Kubin, Senior Developer Relations Engineer at digital asset firm Coinbase (NASDAQ: COIN), notes that in 2021, Coinbase Cloud had announced the launch of their unified developer docs in order to “make it easier and faster for developers to build Web3 applications using Coinbase APIs and services.”

As noted in an update from Coinbase:

“As part of our commitment to developers and embracing the collaborative spirit of Web3, … Coinbase Cloud is launching a forum for developers to connect with Coinbase engineers, share projects, get feedback, ask questions, and learn how to build with our APIs and services — including Coinbase Wallet, Exchange/Pro, Sign in with Coinbase, Rosetta, and more.”

The team at Coinbase said that they encourage the Web3 developer community to “leverage this forum to share information and learn from each other.”

Whether you’re creating decentralized applications (dApps), building the next blockchain game, or launching an NFT project, you’re likely “looking for input and recommendations for secure, scalable, and tested tools for your tech stack.”

The update further noted that developers can “connect with the Coinbase Cloud community, including engineers and moderators who will be able to answer questions and engage in technical discussions.”

In order to get started, the team has created different categories for general discussion, announcements, product usage, bug reporting, and sharing feedback. The announcement further explained that the categories will “evolve as [the team] gathers feedback from the community and roll out additional products and services.”

In February, Coinbase Cloud will be at ETHDenver “hosting community events and hands-on workshops, including a guide for integrating Coinbase Wallet into your projects,” the update confirmed.

You’ll have the opportunity to “ask questions, learn about [their] developer resources, and share your Web3 goals.” By the end of the workshop, you will have “the tools you need to integrate your dapp with Coinbase Wallet,” the update noted.