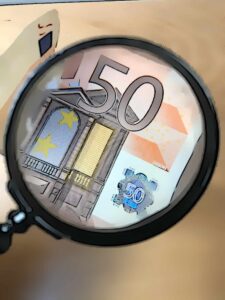 PeerBerry has thanked everyone who “contributed to the implementation of the project ‘Skvero namai’.”

“Statistically, volumes of lending in the lending business in January are the lowest compared to other months of the year. Our January statistics show the same. In January, our partners invested more own funds in their business, and we received fewer loans to the platform than in December. Last month, demand significantly exceeded supply on PeerBerry. We expect higher loan volumes on our platform in February and the coming months.”

As noted in an update, the license to operate a crowdfunding business across the European Union has been provided by the Bank of Lithuania, which is considered to be one of the most progressive regulators globally. As mentioned in a blog post by PeerBerry, the list of licensed crowdfunding platform operators who are under the supervision of the Bank of Lithuania can be reviewed here.

As explained in the blog post, the holder of the crowdfunding license is the Lithuanian legal entity Crowdpear LLC, which “authorized capital currently is EUR 60 000 – higher than required by regulation.”