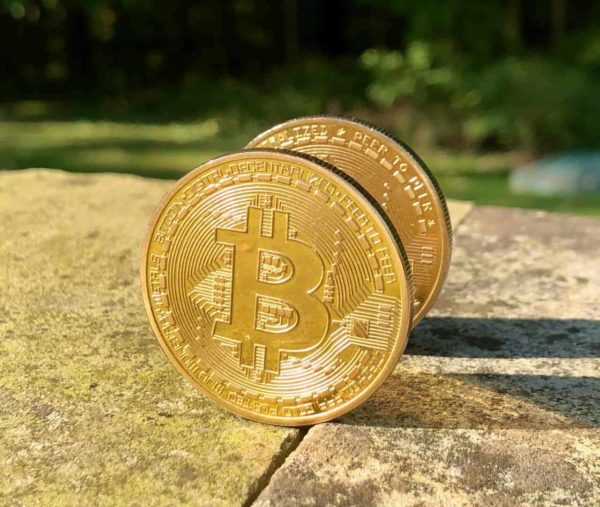 Okcoin, a cryptocurrency platform, along with the Stacks Accelerator and Stacks Foundation, today announced the launch of the Bitcoin Odyssey, a year-long pledge among venture firms to deploy $165 million collectively into solutions for accelerating bitcoin adoption. The participating firms—which include Digital Currency Group, GSR, and White Star Capital, among others—will allocate capital and resources to projects being built on Stacks, an open-source network for Bitcoin-based smart contracts, as well as the Bitcoin blockchain itself.

The Bitcoin Odyssey, co-chaired by Okcoin head of listings Alex Chizhik and Stacks Accelerator partner Kyle Ellicott, is a response to both an influx of investor interest in decentralized finance (DeFi) and new technological capabilities made possible by Stacks, which has seen a peak market capitalization of $3.7 billion since the network’s mainnet launch in January 2021. As a Layer-1 network, Stacks runs in parallel with the Bitcoin blockchain and enables the use of BTC in decentralized lending, NFT purchasing, and other smart contract applications that were previously only compatible with ether and other alternative cryptocurrencies, known as altcoins.

“The Bitcoin Odyssey is recalibrating capital and resources back to the foundation of cryptocurrency, and that starts with Bitcoin and Stacks,” said Okcoin’s Chizhik. “While the rise of NFTs and altcoins dominated public attention in 2021, there is still a lot of work to be done for digital assets to be adopted globally in meaningful ways. As the only currency that is truly decentralized, we believe bitcoin should remain at the epicenter of crypto adoption.”

“Last year, we witnessed a record-setting amount of venture capital invested throughout web3, and now we’re watching that narrative transition towards including the beginnings of DeFi on Bitcoin. Thus far, we have seen self-repaying loans, borrowing and lending, yield-generating NFTs, and new protocols including the maturing CityCoins protocol, all on Bitcoin,” said Ellicott. “Bitcoin Odyssey is going to empower the next wave of founders and projects building decentralized applications on Bitcoin with the needed growth capital and increased liquidity required to on-ramp the next billion consumers to the new digital-first world.”

The Bitcoin Odyssey will consider Bitcoin and Stacks-focused projects with solutions across Web3, including: the metaverse; play-to-earn (blockchain-based gaming); DeFi, NFTs, and DAOs; CityCoins and govtech; and other areas. The selected Odyssey projects will receive hands-on assistance from industry-leading organizations in addition to funding. Key areas of support will include project scaling, legal, smart contract development and audits, recruiting, market making, and more.