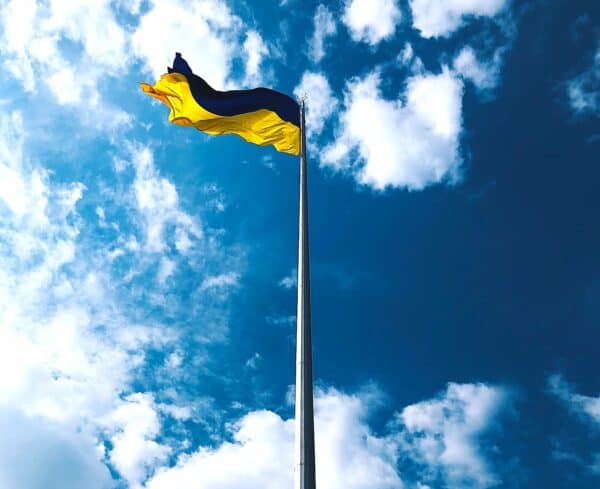 Today, Merkle Science is distributing an update on aggregate crypto donations to both the Ukrainian government as well as other entities, stating that over $100 million in crypto has been donated.

While the Ukraine government has garnered the most money, donations have gone to other firms and charities. The approximate breakdown as it stands today according to Merkle is as follows:

Most of the crypto has arrived via Ethereum and then Bitcoin but over a dozen different cryptocurrencies have been utilized to support the Ukrainian effort.

Following the Russian invasion of Ukraine, there was an initial spike in crypto donations but now contributions have tapered off but still arrive daily.