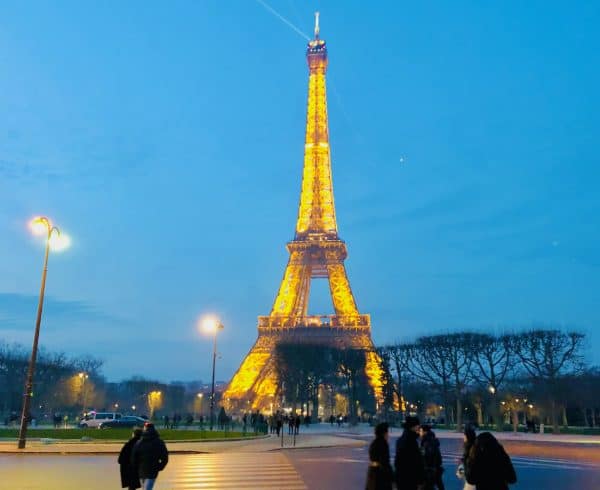 Crowdcube is accelerating in France. That is how the new French version of Crowdcube announces itself.

Crowdcube is one of the largest securities crowdfunding platforms in the UK as well as Europe. Having long operated in Europe, recent rule changes will make it easier for Crowdcube to help issuers raise up to €5 million across EU member states.

Currently, Crowdcube is regulated both in the UK by the Financial Conduct Authority and in Spain by the Comisión Nacional del Mercado de Valores (CNMV). It is not immediately clear if Crowdcube intends to pursue regulation in another EU jurisdiction (like France). Crowdcube utilizes a nominee structure for most issuers, either in the UK or Ireland (EU).

The Spanish operation is well established having been in place for many years now. Crowdcube Spain indicates that it plans to “relaunch” under the new European regulation – European Crowdfunding Service Provider Regulation (ECSPR).

ECSPR went into effect last November, representing a significant win for online capital formation in what remains a highly fragmented market. Most European member states allow securities crowdfunding under bespoke rules with each country having its own nuances – something that makes cross-border offerings difficult. ECSPR should eventually change all of this.

The challenge with ECSPR is that a platform must be regulated by the relevant authority in the EU member state it calls home – and then approved to offer securities across Europe. This has created certain hurdles as regulators must work to comply with ECSPR and may create an opportunity for regulatory arbitrage in the EU as some member states may make it easier for platforms to operate.

Recently, it was reported that EU crowdfunding industry insiders are seeking an extension of the “transition period” for compliance with ECSPR. It appears that a November 2022 deadline may be extended to November 2023. According to EUROCROWD, an extension will allow crowdfunding services based on such national regimes to continue, easing the pressure on both platforms and national regulators to adapt to the new rules.

Regardless of when all the issues are finally sorted, investment crowdfunding platforms like Crowdcube will gain easier access to a far larger market enabling issuers to raise funds from both the EU as well as the UK (in the case of platforms operating in the UK). This should be a big win for capital formation, entrepreneurship, and investors who choose to participate in the asset class. It will just take a bit more time.