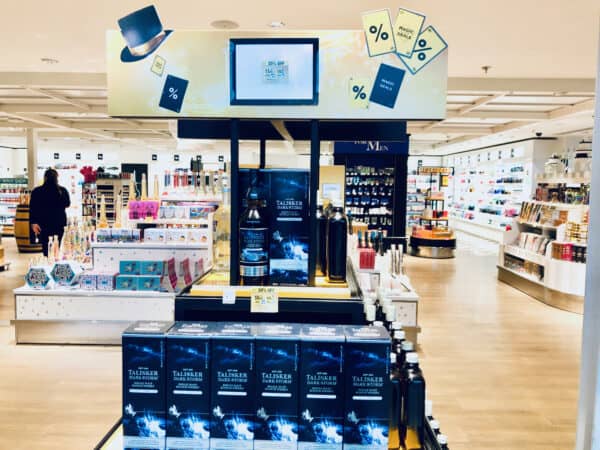 Strike, which claims to be the leading virtual payments platform built on Bitcoin’s Lightning Network, recently announced its integration with Shopify, unlocking the ability for eligible U.S. Shopify merchants “to receive bitcoin payments from customers globally as U.S. dollars.”

“We’re proud to partner with Shopify to provide merchants with a cheaper and faster way to accept U.S. dollars using Bitcoin technology.”

“The Lightning Network is a global payments network that lowers costs, enhances speed, drives innovation, improves financial inclusion, and brings the power of choice to consumers and merchants.”

As noted in an update shared with CI, the integration for Shopify merchants, “designed with ease of use in mind, allows merchants to easily accept bitcoin payments as dollars.”

With the Strike integration, Shopify merchants can “accept payments globally and save costs on processing fees, with cash-final settlement.”

The Strike integration “offers an alternative experience to traditional card networks by leveraging the underlying technology of the Bitcoin Lightning Network to allow for instant, global, cash-final payments while also eliminating legacy processing fees like interchange.”

The update further noted that Strike’s integration “is accessible by any consumer in the world with a Bitcoin Lightning Network-enabled wallet, including more than 70 million CashApp users.”

Any merchant interested in using Strike “can visit merchants.strike.me to apply for early access.” Launching an integration on the Shopify platform “is part of Strike’s plans for wider expansion of bitcoin acceptance for commerce both online and in-store.”

As noted in a release, Strike “allows users to send and receive payments anywhere, instantly, for no added fees.”

Strike is “built on top of the Bitcoin network – the largest global, interoperable, and open payments standard.”