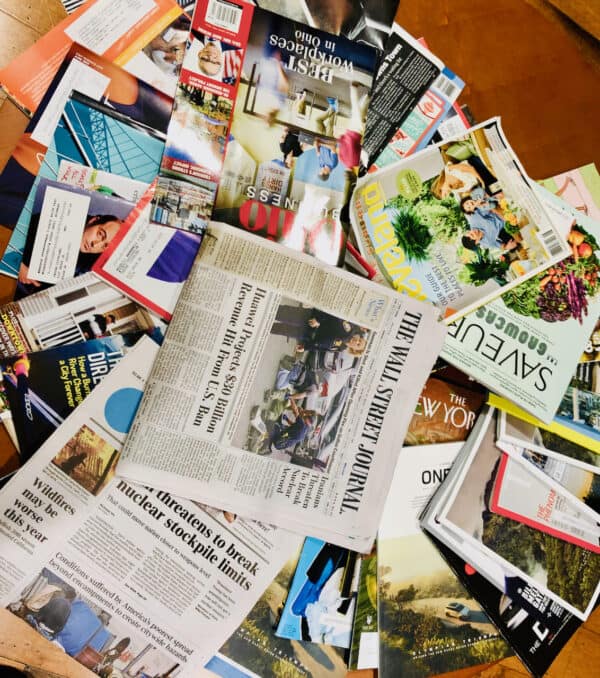 Minna Technologies recently announced the release of its Merchant Solution, “supporting subscription-based businesses with their need to retain, grow and acquire customers.”

This recent announcement marks Minna’s expansion into the merchant community, “providing global subscription-based businesses with the ability to recover revenue from previously canceled customers who currently manage their subscriptions through their retail bank app.”

At present, roughly 20% of users “cancel subscriptions through their banking app where this Minna feature is available.”

However, when customers cancel, their bank card can also be blocked, which is done to protect the consumer from future wrongful payments “being taken from the card.”

Many consumers do “try to resubscribe.”

According to Experian insights, nearly 80% of those who do try to return “do so within 3 months of canceling, but can’t due to the blocked card.”

This creates friction for subscription businesses “who want to provide the best possible experience for their customers.”

The announcement comes as categories such as streaming, gaming, security and software “mark higher global cancellation rates.” According to figures from analytics group Kantar, 1.5mn streaming subscriptions in the UK “have been canceled in Q1 of 2022, with half a million people attributing the cancellation to “money-saving’.”

While 58% of households retain at least one streaming service, “a decline of only 1.3% from the end of 2021, the terminations suggest that viewers have become more discerning about subscribing to multiple platforms.”

“We are thrilled to allow the 20% of consumers who cancel with Minna to more easily return to the subscription service when it suits them; and to enable subscription businesses to more personally retarget these consumers with suitable offers. Not every cancellation is a desire to sever ties with the merchant – often it is a call for increased flexibility or personalisation. By keeping the channel open, merchants have the chance to evolve the customer relationship and reacquire the consumer.”

“We have seen the rise of new subscription personas. From the ‘lost, confused and angry’ who are disengaged and canceling via their bank, to the ‘savvy’ consumers switching subscriptions regularly or those consumers happy to try out many new subscriptions, they all demand more from their subscriptions. It is more important than ever to diversify and bolster digital channels and functionality to retain users, grow your customer base, and prevent unwanted churn. We are intrigued and keen to work with merchants looking to innovate through the next wave of subscription management.”

Minna’s UK-based client, Lloyds Banking Group, announced in April that over 1.2 million subscription payments “have been stopped since the summer of 2021, as technology puts customers in further control of their spending.”

Popular TV, film, and music streaming services made up “almost half (47.1%) of regular payments canceled, with households taking further stock of their discretionary spending, as the cost of living climbs.”

This is being rolled out where banks “have full confidence that wrongful reattempted payments will not be taken by a business.”

This seamless cancellation and block removal of the card “reduces unnecessary operational inefficiencies and poor customer experiences that have historically been created by long term blocked payments.”

The Unblock feature is “the first of many solutions to follow that will solve problems for the merchant community across the subscription lifecycle; including a solution to prevent cancellations from happening in the first place.”

Servicing over 20 million banking customers, the technology “enables banking clients to manage their subscriptions within the banking infrastructure.”