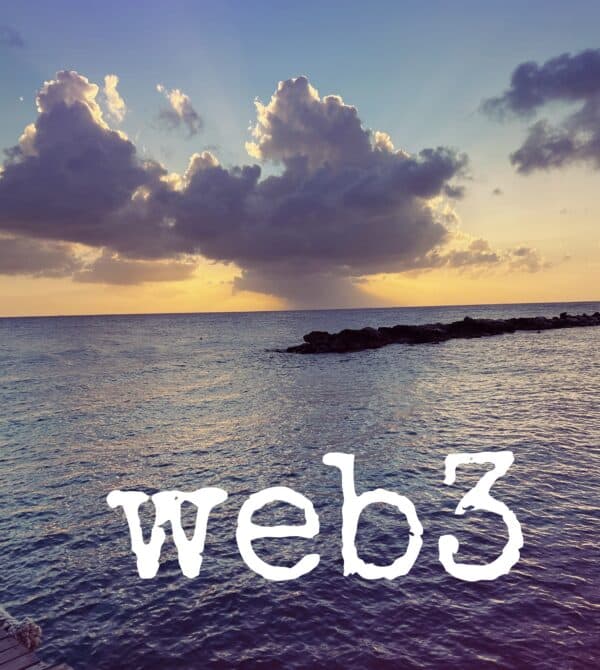 While the adoption of Web2 computing technologies has gained traction in the consumer and enterprise segments, security breaches and privacy concerns “continue to mar this space,” according to an update from Huobi.

Web3 computing, with its inherent ability to alleviate such issues, “will likely see massive growth in the near future and eat into Web2 computing’s market share,” says a report by Huobi Research Institute.

In Web3 computing, compute power from each user “is shared across the blockchain network for data processing.”

User data is ‘protected by a private key while data computed is verified by public key.”

Titled “Web3 Computing: Where are the Opportunities and How to Avoid Traps,” the report contends Web3 computing “has room to grow in the decentralized cloud computing, distributed Artificial Intelligence (AI) and decentralized Virtual Private Network (dVPN) segments and examines each in detail.”

The report notes that centralized entities, which are prevalent in the Web2 world, are “susceptible to data breaches because of the way data is stored, transferred and networked.”

As a single set of nodes is responsible for protecting multiple data sources, Web2 computing is “subject to a single point of failure.”

Data colonialism “is also of concern, with questions raised over data ownership by current tech giants.”

Web3 computing’s focus on user privacy “will combat such concerns and fuel its growth.”

Blockchain-powered AI processing and computing “has the potential to solve automation bottlenecks as on-chain data fed by users could drive neural networks to learn much faster than they do today using Web2 technologies.”

Such improvements in automation could “solve existing problems present in the healthcare and manufacturing industries, among others.”

In the dVPN market, “focus will be placed on forging private and secure connections, as data is processed on-chain.”

Dave Lee, Researcher at Huobi Research Institute and author of the report, noted:

“The AI and deep-neural network market backed by the power of the blockchain is still in its early stages of development but holds great potential to add value to enterprise applications. The dVPN market will also see growth in the near future as citizens demand greater privacy and censorship-resistant networks.”

Huobi Research Institute partners “with governments, enterprises, universities and other institutions to build a research platform that covers the entire blockchain industry.”

Its professionals provide “a solid theoretical basis and analyze new trends to promote the development of the industry.”