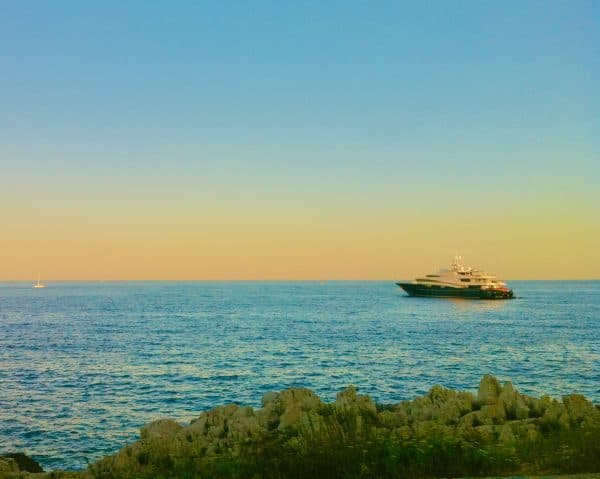 Borrow a Boat, the AirBnB of yachting, has closed its most recent securities offering at £3,017,30 backed by 670 investors. This most recent crowdfunded offering brings the total raised from individual investors to £7.8 million.

As was previously reported, Borrow a Boat was raising equity capital on Seedrs at a pre-money valuation of £25 million. The initial target was set at £750,000 but the company easility topped this hurdle. Borrow a Boat ended up selling a 10.77% stake in the company in a securities offering that was EIS qualified and approved for secondary transactions.

In an email, the company said the funding round was indicative of its leading position as a global yacht charting marketplace.

Founded in 2017, Borrow A Boat reports access to over 45,000 boat rentals and yacht charters more than 65 countries including the UK, the Mediterranean, the Caribbean, North America, and Southeast Asia.

Matt Ovenden, CEO & Founder of Borrow A Boat said that in 2017 when they launched the yacht charter industry was stagnant:

“We have always believed that boat rental should be as easy as booking a hotel, flight or train, so could see the opportunity the coming marketplace revolution afforded both boat owners and customers. Despite launching this round amidst the backdrop of increasing interest rates, inflation and the risk of recession, we have now successfully completed our biggest ever raise, bringing our lifetime crowdfunding total to £7.8 million. The huge success of this crowdfund, 402% over target, is clear recognition of our growth and progress towards our objective of making boating accessible for all. It shows the support, from investors, for our plans to grow the marketplace internationally.

Ovenden said they continue to distrup and innovate as they execute on a mission of making boating more accessible.

Borrow a Boat offers both sailing and motor yachts, captained charters, and non-crewed. The company explains that typically a yacht will cost 10% of its value every year to maintain and keep at its mooring with most yachts used for less than a month a year in total.