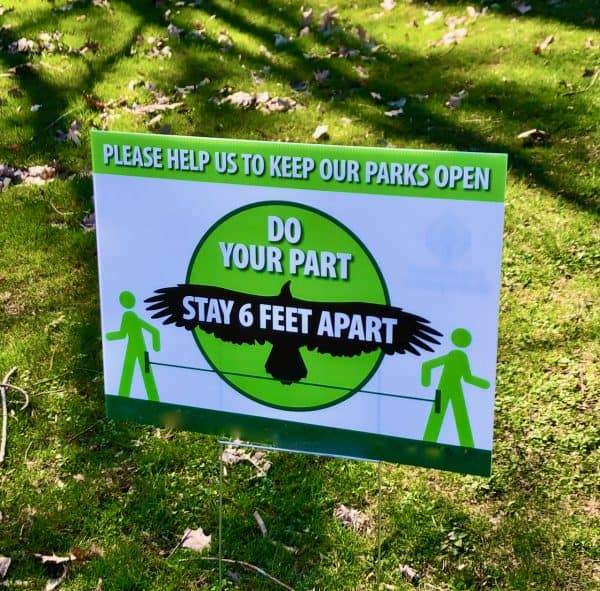 Last week, the Cambridge Centre for Alternative Finance (CCAF), in partnership with the World Bank and the World Economic Forum, published the Global COVID-19 Fintech Impact and Industry Resilience Study. The goal was to measure the utilization and growth of Fintech during an extraordinary time in history – a pandemic that saw businesses shuttered and some communities enter into lockdowns. This dramatic societal change caused individuals and businesses to rapidly change their behaviour – quickly migrating to work from home environments and shopping mainly online. For financial services digital payments and online banking and investing excelled. The CCAF study showed dramatic increases in various Fintech verticals – most of which will never be reversed. CI covered the release of the report here.

Crowdfund Insider connected with the lead researcher of the report, Tania Ziegler, several additional questions We asked Ziegler what were their biggest surprises in completing the study.

Ziegler said the study noted that growth was underpinned by three key factors: the economic development classification of the jurisdiction of operation, the lockdown stringency level of the jurisdiction of operation and participation as distribution partners of government relief programs. However, some important differences are revealed at the country and vertical levels.

“Firstly, transaction values in AEs [advanced economies] exceeded those in EMDEs [emerging markets and developing economies] for all retail-facing verticals. Furthermore, growth rates were also higher for firms operating in AEs, except for digital payments firms. While it is not surprising to see firms in AEs dominating the field, the higher growth rate recorded by digital payment firms operating in EMDEs indicates that there is still significant room for growth in EMDEs, which aligns with market trends in the digital payments industry as a whole.”

Ziegler said another interesting observation was the degree of the lockdown was a “more significant influence on transaction level growth” than the distribution of government relief schemes and participation in these programs.

“In the appendix, we include the results from a set of regressions with those results. This highlights that while the use of Fintechs in the delivery or distribution of stimulus packages may have supported the industry during the pandemic, the industry has also been supported through higher demand for digital services, especially in more jurisdictions with higher stringency lockdown measures.”

One area of Fintech that boomed during COVID was online lending. Clearly this segment of Fintech has evolved.  Once peer-to-peer lending was dominant but today most of these platforms have migrated to a different model – mainly directly lending with institutions playing a bigger role We asked Ziegler what is the trend you see going forward?

Ziegler said the Fintech sector is continuously changing and evolving at a fast pace. While P2P consumer lending year-on-year growth was smaller than that of on-balance sheet consumer lending, it remained the largest business model globally by absolute volumes. Zeigler said the growth was also more modest due to the decline of the Chinese market (which once was the largest in the world).

So is Fintech growth one positive from the COVID health crisis? Is this the silver lining in struggling through a global pandemic?

“It is undeniable that the pandemic has accelerated the growth of what was already a rapidly evolving sector,” Ziegler stated. “This is evidenced by the increases in transaction values reported by firms, as well as increases in revenues, turnover, and fundraising plans. Another positive consequence from the pandemic is the use of fintechs by governments in the distribution of relief schemes, highlighting the potential for fintechs to mitigate crises and support authorities in the future.

Ziegler added that this accelerated rate of growth also presented a different set of challenges for the Fintech industry:

“Firms had to quickly adapt to increased levels of demand and different consumer needs, reporting higher levels of operational challenges and cost increases. Similarly, regulators found it difficult to keep up with the rapid pace of development, revealing the need for constant and continued dialogue between themselves and fintechs to support development.”