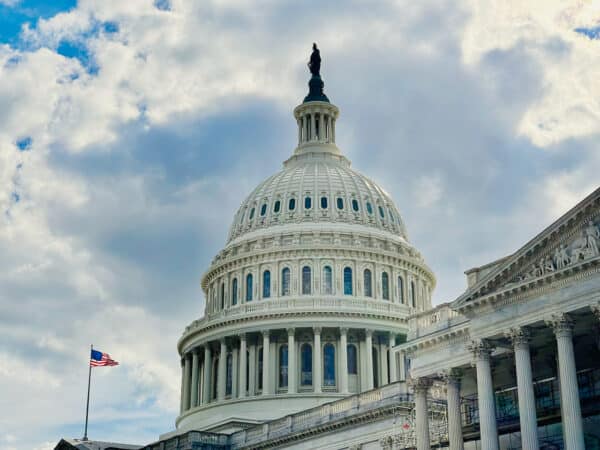 Last week, the Association of Online Investment Platforms (AOIP), a young group aiming to advocate on behalf of online capital formation including securities crowdfunding, visited Congressional staff as well as individuals at the Securities and Exchange Commission. The AOIP members discussed possible legislation and regulations that may impact the investment crowdfunding industry and private markets in general.

This past Spring, members of the Senate Banking Committee led by Senator Pat Toomey, announced the JOBS Act 4.0 on the 10th anniversary of the JOBS Act of 2012.

The initial JOBS Act legalized online capital formation via three exemptions; Regulation Crowdfunding (Reg CF), Regulation A (Reg A+), and Reg D 506c – an update to existing Reg D (506b). These exemptions revolutionized access to capital for private firms with two exemptions (Reg CF and Reg A+) enabling the option to invest in private firms by non-accredited investors – a solid first step in the democratization of access to opportunity for retail investors.  Since the JOBS Act of 2012 became law, the legislation has been successful in fueling economic growth and entrepreneurship, but as industry insiders know –  more can be done.

At the time the legislation was revealed, Senator Toomey, stated:

“The JOBS Act helped to revitalize interest in the public markets and spur economic growth, but it is clear significant work remains to be done to give retail investors access to higher returns and ensure American markets remain the deepest and most liquid in the world. The discussion draft we’re releasing today incorporates ideas from entrepreneurs, retail investors, and others, and includes numerous provisions with strong bipartisan support. I look forward to continuing working with both Republican and Democrat colleagues on a final product that accelerates economic growth and spurs new job creation across the U.S.”

The JOBS Act helped to revitalize interest in the public markets and spur economic growth, but it is clear significant work remains to be done Click to Tweet

Senator Tim Scott, a member of the Senate Banking Committee, added that entrepreneurs are responsible for creating jobs, conducting research, and developing innovative technology while investing in communities across the country:

“I’m proud to be a part of this group that is building on the JOBS Act to ensure America’s startups can focus their resources into creating high-paying jobs and inventing next-generation technology and lifesaving drugs.”

A complete outline of the legislation is viewable here.

Following the announcement of the JOBS Act 4.0, the AOIP forwarded a letter to members of Congress in support of the legislation, encouraging Congress to move quickly and approve the legislation.

In advance of the forthcoming midterm elections, members of the AOIP sought to discuss issues of importance for platforms, issuers, as well as investors engaging in private securities offerings. AOIP members were welcomed in both the House and Senate, by Republicans as well as Democrats supportive of entrepreneurship and small business. The meetings were coordinated in partnership with the Small Business and Entrepreneurship Council (SBE Council) – a group that helped to get the JOBS Act of 2012 signed into law.

During the meetings, AOIP members were very encouraged by expectations for forthcoming legislation – mainly aligned with the JOBS Act 4.0. 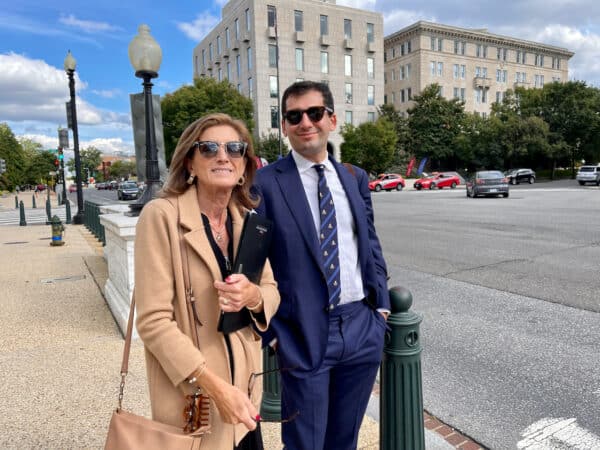 It’s always good to be the bearer of good news on Capitol Hill, shared Karen Kerrigan, President & CEO, SBE Council. AOIP shared data that highlighted the success of investment crowdfunding, including usage by under-represented communities as well as the jobs created.

“That is precisely what was shared with U.S. Senate and House staff, and SEC leaders, through the joint AOIP-SBE Council advocacy day,” said Kerrigan. “Investment crowdfunding is making a big difference for startups, small businesses, and their investors, and our economy is benefitting from the diverse range of businesses that are being funded. What stood out to everyone we talked to – whether Democrat or Republican – are the impressive results as to how regulated crowdfunding is being successfully utilized by women and minority entrepreneurs, as well as the geographic reach of its impact. There is bipartisan interest as to how we go about supercharging the effect, and the policy reforms we shared were met with great enthusiasm.”

Investment #crowdfunding is making a big difference for startups, small businesses, and their investors, and our economy Click to Tweet

“The AOIP was glad to be back, face to face, with lawmakers, regulators, and allies in the continued effort to democratize private investing. This first slew of meetings showed that there is bi-partisan and non-partisan support for the issues we are advocating for, things that, if and when adopted, will make capital formation more efficient, make the United States a more competitive global economy and will provide investors of every type the opportunity to diversify their portfolios by backing novel and emerging technologies as well as local businesses they know and trust.”

The AOIP was glad to be back, face to face, with lawmakers, regulators, and allies in the continued effort to democratize private investing @JoinRepublic Click to Tweet

Tyler Gray, President of MicroVentures – a broker-dealer active in securities crowdfunding and an AOIP member, said it was great to be back on Capitol Hill after a few years away due to the pandemic:

“With the AOIP advocating for further advancements to the JOBS Act and economic uncertainty on the minds of many, it is crucial that we continue to push forward with advancing access to capital for small entrepreneurs and local businesses, while democratizing the private market for every day Americans,” said Gray.

Ellenoff, Managing Partner of Ellenoff, Grossman, and Schole, and founding legal advisor for the AIOP, said the meetings were extremely productive in “determining the short-term strategy considerations” for continuing to pursue policy improvements with Congress necessary to further the commercial objectives of the broader online capital formation industry. Ellenoff is one of the creators of the JOBS Act of 2012.

As Congress shifts into campaign mode for the midterms, many members expressed their ambition to hit the ground running with legislation that is helpful for entrepreneurs and smaller investors, once the results of the elections are finalized.

AOIP will continue to engage and support the mission of building a sustainable online investment industry while facilitating access to private securities opportunities for all investors. All participants in the Hill meetings were highly optimistic for 2023. 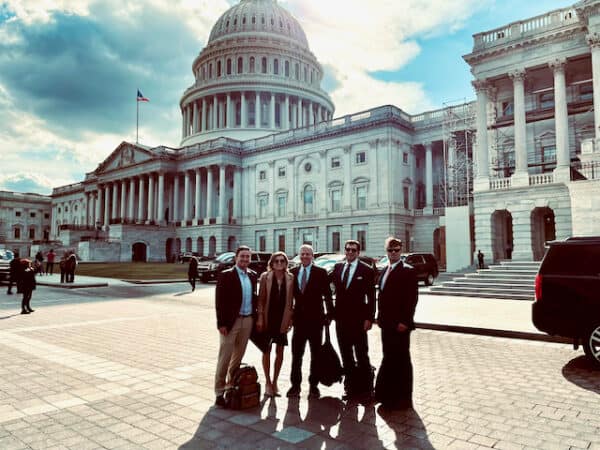