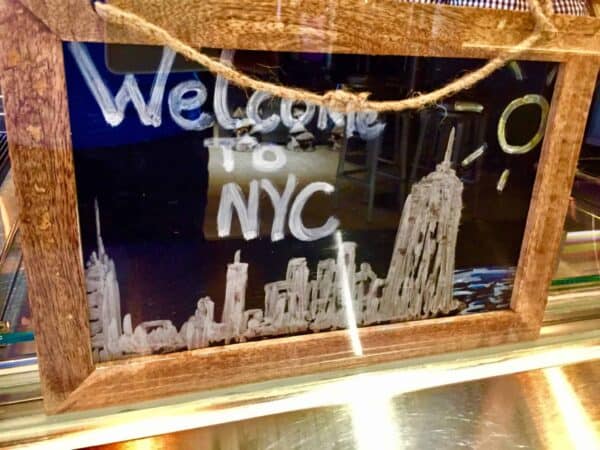 Coinbase (NASDAQ:COIN) will pay $50 million to the New York Department of Financial Services (NYDFS) to settle a “compliance investigation.” Coinbase has been licensed by the regulator to conduct a virtual currency business and money-transmitting business in the State of New York since 2017. DFS also took the “extraordinary step” of installing an “Independent Monitor” in early 2022 – due to the extent of the shortcomings.

At the same time, Coinbase will also dole out another $50 million to invest in its compliance program, so Coinbase is out $100 million in total.

According to DFS, Coinbase had significant failures in its compliance operations, violating New York law. DFS alleges that Coinbase was vulnerable to “criminal conduct,” including fraud, money laundering, child sexual abuse material-related activity, and potential narcotics trafficking. DFS did not claim that Coinbase had actually enabled these types of nefarious activities.

DFS states that following an examination and enforcement investigation, it was determined that Coinbase’s compliance processes were lacking. This included adherence to the Bank Secrecy Act/Anti-Money Laundering program, including Know Your Customer/Customer Due Diligence (KYC/CDD), Transaction Monitoring System (TMS), suspicious activity reporting, and sanctions compliance systems. NYDFS claims that each of these was inadequate for a financial services provider of Coinbase’s size and complexity.

“It is critical that all financial institutions safeguard their systems from bad actors, and the Department’s expectations with respect to consumer protection, cybersecurity, and anti-money laundering programs are just as stringent for cryptocurrency companies as they are for traditional financial services institutions. Coinbase failed to build and maintain a functional compliance program that could keep pace with its growth. That failure exposed the Coinbase platform to potential criminal activity requiring the Department to take immediate action, including the installation of an Independent Monitor.”

Paul Grewal, Chief Legal Officer of Coinbase, commented on the penalty and subsequent actions taking by his company. Grewal said the resolution is a “critical step in our commitment to continuous improvement, our engagement with key regulators, and our push for greater compliance in the crypto space.”

Grewal outlined compliance initiatives taken over the past two years, including:

Grewal added that Coinbase aims to be a leader and role model in the crypto industry, a sector of business that has been pummeled in recent months due to allegations of fraud and multiple bankruptcies – most recently, the collapse of FTX.

Following the news, Coinbase shares are trading higher on an overall upmarket day.