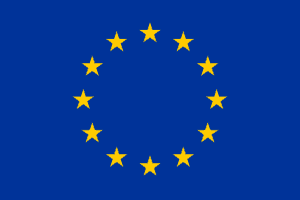 The European Commission has released a statement indicating that a focus on Entrepreneurship, including crowdfunding, is an increasing priority in driving economic growth. During the economic crisis EU member countries have struggled to various degrees in their attempts to create job. Dramatic structural reform must be a precursor to allow an environment where efficient allocation of resources may occur.

Within this statement or “Entrepreneurship Action Plan, as reported in 4-Traders, Crowdfunding is specifically mentioned. In recognition of the ongoing challenge regarding access to capital for Small to Medium Enterprises (SMEs) and companies in early stages of development, the commission facilitate access to capital. For crowdfunding Member States are invited to (emphasis is ours);

Assess the need of amending current national financial legislation with the aim of facilitating new, alternative forms of financing for start-upsand SMEs in general, in particular as regards platforms for crowdfunding, as well as consider the need for simplification of tax legislation to stimulate further development of alternative financial markets such as business angel investments.

Facilitating networking to spark and support new business ideas, such as: the creation of a European Mentors Network for training, advice and hands-on coaching on how to do business in the digital age, and match-making events among stakeholders to explore new partnerships. Launch specific actions for Web entrepreneurssuch as: i) a Start-up Europe Partnership, ii) a Web Entrepreneurs Leaders Club; iii) a European network of web business accelerators; iv) to increase the flow of Venture Capital and crowdfunding; and v) stimulating the emergence of Massive Online Open 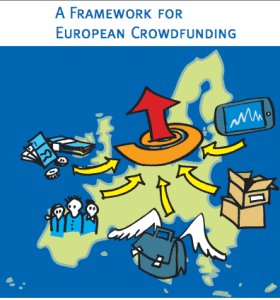 These are laudatory initiatives not only for the European Union but for the global economy. As previously reported in these pages there is a group of leading academicians and other leaders attempting to push the disruptive innovation of crowdfunding across Europe.