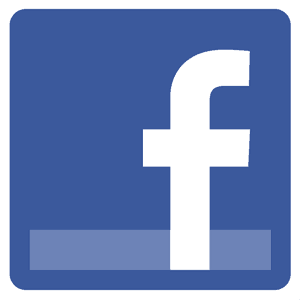 With a plethora of venture capitals, the issue of funding used to be just finding the right match. Now, Series A investments are in a crunch, with investors shying away from taking risks via internet companies seeking funds. Nicole Perlroth of The New York Times calls it The Facebook Effect, citing the megacorp’s public offering plunge as the catalyst.

Because of this, and other similar industry failures, investors have become warier of risky startups, and have been spending more of their dollars on conservative and guaranteed profitable opportunities.

In the funding days of old (think three-four years ago), venture capitalists were throwing their money at companies with large user-bases without stopping to consider the plan (or lack thereof) for monetization.
Read More at Forbes
Sponsored Links by DQ Promote