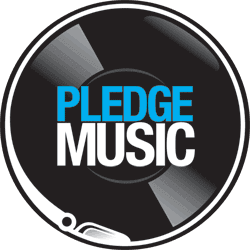 Man Must Die has checked in with the following announcement about starting a crowd funding campaign to record a new album:

“Be a huge part of the next Man Must Die CD, Lets make this album together. It’s been a couple of years since we released the No Tolerance For Imperfection album, which received some really amazing feedback and on the back of it we have gained so many amazing and loyal fans, we salute you.

“Here we are now as a band with a new album written which is sounding killer but in this day and age of recession and downloading, its getting harder and harder to get a label on board, which makes it so difficult for bands to release new material. We have exhausted all avenues of funding to no avail but are as committed as ever to bring this album to our fans.

“So, here we are, we really need your help, we have set up this pledge account…