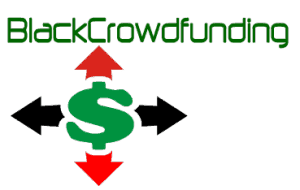 William Michael Cunningham says the black community has a tradition of “passing the hat” to collect donations when a friend needs financial help. That same custom guides BlackCrowdfunding.net, a Web site Cunningham has created where black entrepreneurs can raise money to start businesses.

It’s one of many initiatives underway nationally, including several here in Washington, that aim to harness the potential of crowdfunding to benefit women and minority entrepreneurs.

For a variety of reasons, these groups have often struggled to tap more traditional financing mechanisms, such as bank loans and venture capital. Cunningham said that fact was compounded during the economic downturn as many black families lost wealth when home values soured and unemployment climbed.