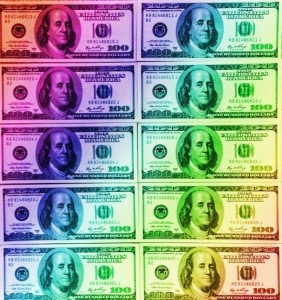 Add North Carolina to the growing list of states working on intrastate investment crowdfunding legislation, especially as the equity crowdfunding proposal of the Jumpstart Our Business Startup Act (JOBS Act) won’t be brought up by the SEC for a three-month public commenting until the end of August at the earliest. This is according to Arizona Representative David Schweikert’s estimates during his speech at the Angel Capital Association on April 19, 2013.

A team of local entrepreneurs and investors in North Carolina looked closely at crowdfunding legislation that has already been passed in Kansas and Georgia. Working together with State Representative Tom Murry they created the North Carolina JOBS Act by selecting the best features of each exemption, while avoiding the problems associated with the stalled and complex federal JOBS Act.