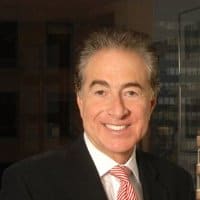 Bruce Lipnick, Founder and CEO of Crowd Alliance, to participate in the Champions of Change Ceremony Hosted by the White House

The event will feature, “entrepreneurs who exemplify the promise of Crowdfunding to fuel the growth of startups and small businesses across the Nation.” Crowdfunding means raising money in small increments from many individuals, typically using an internet platform. Donation-based Crowdfunding is already empowering many entrepreneurs, while investment-based Crowdfunding platforms will soon be facilitated by the bipartisan Jumpstart Our Business Startups (JOBS) Act, which the President signed one year ago and the SEC will implement.

Scheduled for  June 4, 2013 at the White House, Bruce Lipnick, founder and CEO of Crowd Alliance stated,

“I am pleased to represent CROWD ALLIANCE in joining the White House’s recognition of pioneers of Crowdfunding and to participate in the Champions of Change Program. We are a firm believer that the Jobs Act initiative will grow and provide much needed capital to small businesses leading to sustained job growth in the USA.”

Crowd Alliance, founded in 2013 is a privately held company that intends to create and expand a successful crowdfunding 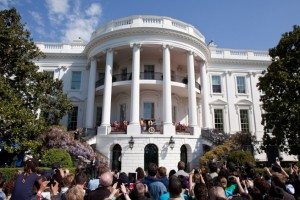 platform and establish a dominant position within the emerging Crowdfunding space in the United States.  Crowd Alliance will initially focus on the domestic market but over the next year will venture into South America and Israel.

“There’s a tremendous amount of technological and health care innovation coming out of Israel. Latin America and other parts of the world also have a strong and growing middle class that will fuel the Crowdfunding space. We will be combining the traditional ways of funding emerging companies with the new Crowdfunding approach and emerging companies will also be nurtured by our team of experienced industry expert advisors.”