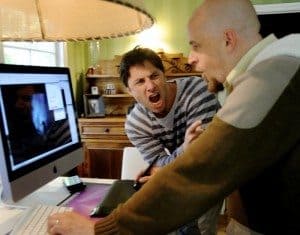 Kickstarter has leveled the playing field for artists in need of funding. But the influx of pros like Zach Braff has many wondering how crowdfunding will be transformed by showbiz (and vice versa).

Over the past four years, Kickstarter has earned a reputation as the place where creators can make their dreams come true by tapping funding outside of traditional industry sources.

It’s not an inaccurate picture of the website, but it’s hardly a complete one. The perception is somewhat blurred by the entry in recent months of high-profile projects that successfully mined millions of dollars in donations, including a Warner Bros.-backed film adaptation of the defunct TV series “Veronica Mars” and Zach Braff-led indie pic “Wish I Was Here.” Studio-based projects with name talent attached will likely follow, carrying with them the potential to reshape at least one corner of the film-financing world.