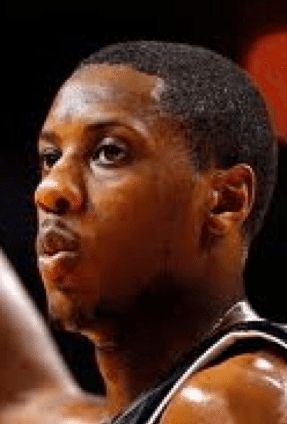 BidSpot Cares, a gamification and crowdfunding platform that supports athletic and celebrity charities, announced its official launch and first client, the Miami Heat’s Mario Chalmers. Using the influence of celebrities and social media, BidSpot Cares helps raise money for charities by engaging fans in games and chances to win one-of-a-kind collectibles and prizes in return for small donations. BidSpot Cares and Mario Chalmers will kick off the first fundraiser on June 24 with all donations benefitting the Mario V. Chalmers Foundation.

“When it comes to basketball, I strive to stay at the top of my game, but I also want to make sure that I’m giving back when I’m off the court,” said Mario Chalmers of the Miami Heat. “I brought BidSpot Cares onboard as a game changer, to help get more fans involved in serious fundraising and give them something back in return.”

Athletes and celebrities often have thousands or millions of social media followers on sites like Twitter, Facebook, and Instagram. BidSpot Cares brings fundraising to each fan by hosting online games or auctions six times a year, held independently or as an enhancement to the charity’s other events. It funds the auctions, reports on them, and follows up on the results, making it a very seamless and easy experience for the celebrity. All proceeds go to the celebrity’s charity. The crowdfunding effect enables BidSpot Cares to reach a broader audience, typically raising more money for the charity than a traditional event. For a small donation, fans access the game or auction and receive an email from BidSpot Cares confirming their donation to the charity for their tax records.