El Segundo, California based JumpStarter Inc. has announced the beta launch of its crowd-powered portal for startups,JumpStartFund. The concept is to solicit new business ideas and patents from individuals, federal research labs, universities and other R&D organizations across the nation; provide  feedback, collaboration and funding (both equity- and rewards-based crowdfunding) from its members to help create viable companies. By accessing the disruptive power of the crowd  JumpStartFund strives to create a new startup ecosystem and building a  new way of thinking about starting a business or project. 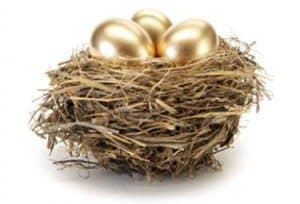 Ideas and patents, which can be submitted to the site for vetting by both JumpStartFund community members and the JumpStartFund team, are evaluated for marketability. Those ideas and patents that have potential are selected and moved into a “work in progress” state where members can collaborate in every aspect of bringing them to reality – participating in market research, voting on a number of issues (i.e.: design, naming, manufacturing, marketing, etc.), coming up with additional ways of using the patents and ideas, and eventually turning them into viable companies. For their participation, JumpStartFund members are rewarded with Advisory Points that equal a commission on the company’s revenue for the first year. For the member to maintain the commission over time, they must stay actively involved in at least 50% of the crowdsourced activities related to that company (over its lifetime), creating social capital for the company. 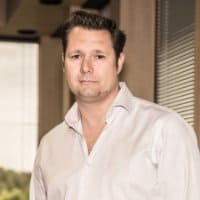 “We believe that every entrepreneur has at least two or three great ideas they would like to see realized but do not have the time or resources to make them a reality,” said Dirk Ahlborn, CEO and co-founder of JumpStartFund. “Through our process and the power of the crowd, we bring the best ideas to life, creating companies that might not have been, and help entrepreneurs monetize these ideas and patents.”

To facilitate collaboration, the platform is built from the ground up with an interactive social network where members can easily find, follow and network with investors and other startups to fundraise using rewards- or equity-based crowdfunding (once the latest SEC regulations are in effect, startups will be allowed to promote their fundraising efforts on JumpStartFund.com). When members have created their profile, they can add team members, can promote their company page, can message and receive updates about the companies they follow, and can search for a company co-founder. With the platform’s “Jobs” section, members are exposed to opportunities listed by each company, allowing an exchange of services for equity in the company.