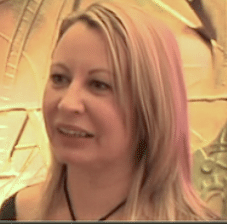 BloomVC (or Bloom Venture Catalyst), a rewards based platform launched in 2011, was founded to fill the funding gap for innovative ideas, community initiatives and small business.  Founder and CEO Amanda Boyle has been an entrepreneur for over 20 years and understands the joys of success as well as the challenges of starting – and running- a business.

Recently the Charities Aid Foundation (CAF) released a report that action is needed to bridge the gulf in charitable giving in British society.   Apparently the majority of the time and money donated to good causes in Britain comes from just 9 per cent of the population, while nearly one in four give little or nothing.

Their data shows that:

BloomVC believes there is great potential for charitable contributions through crowdfunding sites.  Trends indicate that 50% of projects are altruistic, not-for-profit ventures.  Recently BloomVC released some interesting data points in regards to  charitable crowdfunding sites accompanies with some trends engendered from their platform.

“With a philosophy of funding anything, anywhere, we know that crowdfunding has unique potential for positive social change. We all know the amazing things that crowdfunding can do for entrepreneurs, start-ups and creative projects – but crowdfunding also has unique potential for positive charitable and social ventures. We see inspiring charity projects and incredibly generous funders, giving real money to real people, every day on BloomVC.com.”

Boyles continues to look towards the future of their platform helping to create a nation of innovators,

“As more and more people become aware of crowdfunding, my dream is that BloomVC.com will become a true alternative for anyone with the drive and ambition to turn their dream into a reality. BloomVC.com, and the crowdfunding industry, is creating a true nation of entrepreneurs, by ensuring that running a business can be a realistic possibility for everyone in the UK.” 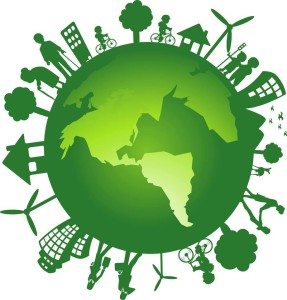 Necessity is the mother of invention.  The United Kingdom has struggled economically in past years, along with the rest of the world.  The UK, as a country, has been more open and accepting of allowing crowdfunding to flourish.  Boyle advocates a light regulatory touch for crowdfunding looking to the crowd for guidance,

“Tougher economic circumstances have spawned many innovative online solutions, and crowdfunding is an exciting, meritocratic leap forwards for finance. I think it is important that the UK crowdfunding community retains the inclusive, accessible principles of real crowdfunding. Even light-touch restrictions, such as project categories or investor requirements, can strangle the best aspects of online collaboration. Crowdfunding is a democratic, inclusive way for absolutely anyone to garner financial support for their great business idea, or for a good cause. With crowdfunding, the UK is again at the forefront of financial innovation.”