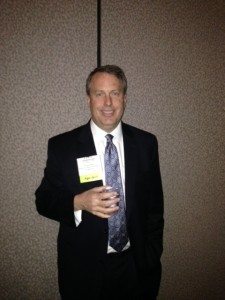 At a morning press briefing held at the Crowdfund Global Expo  (hosted in San Diego this week), Dr. Richard Swart, UC Berkeley Research Analyst & Director of Research for Innovation in Entrepreneurial and Social Finance at the Coleman Fung Institute for Engineering Leadership, presented a deep dive into the emerging industry of crowdfunding.  Many other crowdfunding industry leaders were present at the event as the encouraging data was shared with a broad group of industry participants.

Some of the specific highlights of the briefing include: 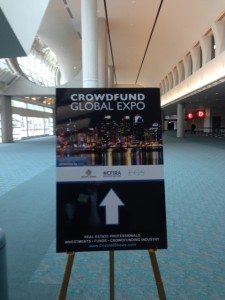 Comparing funding before and after crowdfunding: 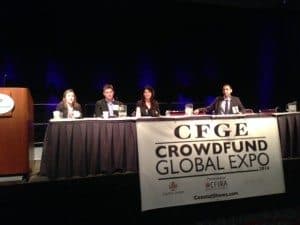