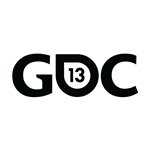 Today in VentureBeat, GamesBeat writer and beloved game industry prognosticator Dean Takahashi lays out the findings of a survey handed out to the 2,600 attendees of the 2013 Game Developer Conference (GDC). The survey comes from UBM Tech Game Network, who organizes the GDC event.

Of particular note are comments made by UBM Tech Executive Vice President Simon Carless, who points to lower barriers to entry for new developers as a catalyst for the growth in the gaming space… especially for mobile and tablet games. (Flappy Bird, anyone?) 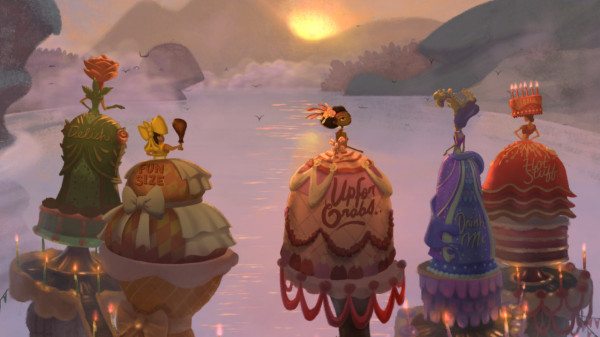 The survey also highlights developers’ preference for self-publishing – and self-funding – of games. 64% of respondents eschewed working with a publisher for their current projects, and 46% said they use personal money for games.

On the crowdfunding front, 11% of survey respondents said that they has used crowdfunding. In 2012 that number was just 4%. More respondents received funding from crowdfunding than venture capital, although the survey only measured head count. The survey does not account for total dollars funded.

Still, that is a big year-over-year increase. Crowdfunding continues to emerge as a way for developers to access non-dilutive funding for their forthcoming titles, all while garnering support and feedback from their crowds.