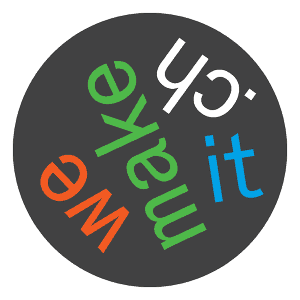 wemakeit, Switzerland’s largest and most successful crowdfunding platform is celebrating its second birthday as it plans for major expansion in the near future. In addition to artists and creative people, wemakeit now also supports non-profit associations and organizations in funding new projects and in aiding their communities to grow. Their stated objective will also be placed on the popularization of crowdfunding in all regions of Switzerland. In 2014, the goal is to have the platform grow by 100% over year prior. Supporters have financed over 550 projects over the course of the past two years amounting to CHF 4 million raised with projects experiencing a reported 66% success rate.   A growing number of “serial backers” or wemakeit community members who have supported 2, 5, 10 or even 20 projects.

In 2013 the “Bist du Kumpel” (Are you a digger) project for the band “The Bianca Story” was the first in Switzerland to finance a project successfully over CHF 100,000.  During the last year  wemakeit grew at an above-average pace in the French-speaking part of Switzerland while projects in Euros accounted for 10% of turnover in the past year. 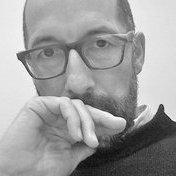 “In cultural and creative industries, wemakeit has established itself as an important address when it comes to launching and financing new projects. The know-how won will be made available to all communities wishing to achieve a goal in common. The visitors of an art space will help to finance the next exhibition; the residents of a town area can publish a book on urban development; a musical society will be able to purchase new costumes. Not only can requests be made via wemakeit, sponsors can even deduct their contributions from taxes.”