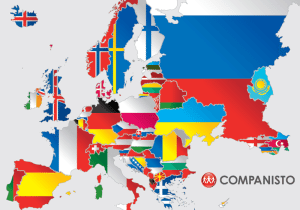 The platform states they have raised €4.6 million for 26 successful crowdfunding rounds.  Their  “goal is to attract the best and most promising entrepreneurs from all over Europe and to connect them with investors throughout the world”.  Their English version site is available to accept investments from anywhere in the world.

Companisto heavily curates the companies listing on their platform as they want to guarantee high quality listings offered up to their investors. More than 1,000 start-ups have applied to Companisto so far, with only 25 making it through their selection process.

The company was launched in 2012 and until this month has only focused on Germany based companies.  The company was founded by two entrepreneurs David Rhotert and Tamo Zwinge.