Pozible is introducing some new social tactics to help crowdfunders on their platform.  In a recent statement the Australia based company have asked all “past, present and future” crowdfunders to use the #PoziPics hashtag on instagram and twitter for campaign photographs.

Each Friday Pozible will sort through the many photos and pick the most creative (or most inspirational) as the “Pic of the Week” and push it through their social channels.

Pozible is also advocating crowdfunders to use a new app called Flawk that enables users to host live Q & A with your twitter followers.  Pozible will be promoting Flawk talks  on their social channels as well – just be certain to send them an email and let them know. 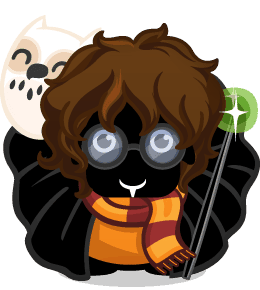 Of course we all know that to run a successful crowdfunding campaign you must have a strong video.  Pozible is asking everyone to be certain to tag it as a Pozible campaign so they can find it and add it to their playlist.  Makes sense. They will be featuring a new campaign video every week as well.