Introducing a new way to listen to music, LH Labs launched a crowdfunding campaign for its new product Geek Wave and has surpassed its goal of $128,000 on Indiegogo closing at $164.878 as 730 backers supported the product. The digital audio player will use smartphones as its interface and can play any music file or audio combination of Bluetooth and the phones USB or Lightning connector. 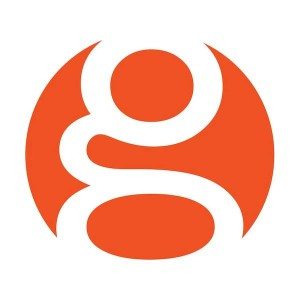 Geek Wave consists of two main pieces: the main component, which consists the DAC, amp, battery and storge; and the connector that interfaces Geek Wave with smartphones.  It is designed to work with Apple 5/5s and many Android phones as well. If the user decides to switch from an iPhone to an Android or vice versa, all they have to do is get the connect from the company and they’re all set.

Not only is LH Labs asking for funding support, its giving fans a chance to invent new ideas for the production’s accessories such as the case design. The company offers three options: a backpack-style case, folding-style leather case and universal stick-on.

The company acknowledges there are risks and challenges for the project. It’s biggest challenges in managing the PCB manufacturing and assembly include being given enough of a priority on its assembly line due to the fact that it is much smaller than most of its customers and making sure the supply change is unbroken.

LH Labs is a division of the audio company Light Harmonic. It is located in Sacramento, California and is known in the industry as the engineers and builds of one of the best digital to analog converters in the world, the Da Vinci Dual DAC.