The specific awards are as follows:

Webby Athlete of the Year: The Jamaican Bobsled Team will be honored as Athlete of the Year for crowdfunding their trip to the Sochi Olympics – a dream which wouldn’t have come true if not for the generosity of the donating public and the viral power of the Web.

Special Achievement: Freddie Wong will be honored for his work in crowdfunding the production of his hit YouTube series “Video Game High School,” and, in the process, forming a marketing partnership with Lionsgate that brings a new level of recognition and awareness to the potential of high-quality Web series. 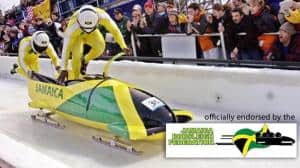 While Kickstarter needs no introduction these days, The Jamaican Bobsled Team experienced a viral crowdfunding sensation as people from around the world joined together to fund these athletes to participate in the Sochi Olympics.  Crowdfunding on CrowdTilt, closed just under $130,000 in a shocking example of the power of crowdfunding and social media. 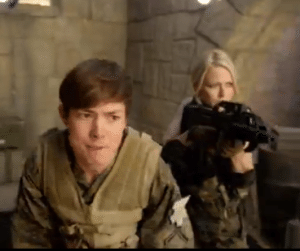 The Winners who will be celebrated at the 18th Annual Webby Awards on Monday, May 19, 2014.

The International Academy of Digital Arts & Sciences (IADAS) judges – including Tumblr founder David Karp, Arianna Huffington, and House of Cards producers Kevin Spacey and Dana Brunetti of Trigger Street Productions – selected the Webby Award Winners for outstanding achievement across multiple categories. 500,000 Internet fans from over 200 countries and territories around the world cast their votes to choose this year’s Winners of the Webby People’s Voice Awards, with Vice Media (7) Google (5) and Tumblr (4) earning the most People’s Voice wins.

Hosted by actor and comedian Patton Oswalt, this year’s star-studded awards show at Cipriani Wall Street will be available to watch On Demand at webbyawards.com beginning at 9 a.m. ET on Tuesday, May 20, 2014.

Some of the other entertainment highlights from the 18th Annual Webby Awards Winners include: