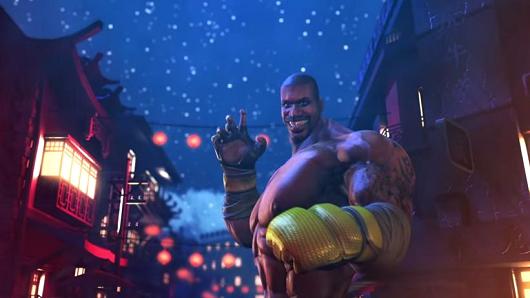 Seeking to bring back an old-school videogame favorite “Shaq-Fu” featuring former NBA player Shaquille O’Neal, Big Deez Productions launched a crowdfunding campaign on Indiegogo for the sequel for the 1994 game called “Shaq-Fu: A Legend Reborn.” The production team is hoping to raise $450k so they can bring back what may have been considered as not only the worst fighting game, but also possibly the worst game ever made. 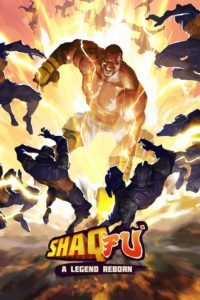 While it is fully aware of the game’s terrible reputation, Big Deez noted “Shaq-Fu: A Legend Reborn” would have little to do with the original, besides the name and Shaq’s leading role. The company describes the project as a “3D beat ‘em up with dynamic destructible environments.”

Sharing details about the game, Big Deez productions also revealed Shaq will be fighting thousands of enemies, learning new skills/moves, and will be doing the other things gamers would recognize from the original. PR and Marketing for Big Deez Productions Katya Maximova stated, “Think ‘Devil May Cry’ with an old school ‘Streets of Rage’ feel mixed with classic Shaq humor.”

Big Deez’s all-star team includes industry professionals who have worked on other videogame favorites such as Halo, Street Fighter, Fantasy and Battlefield. Although the project’s Indiegogo site claims Shaq assembled the team to recreate the game, it’s a mystery as to why the basketball legend didn’t fund the game himself. 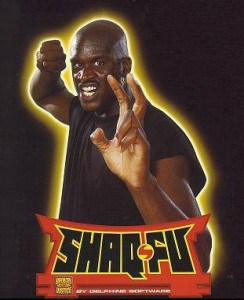 Big Deez Productions  admitted the purpose of the campaign is to see how much the public is interested in becoming Shaq’s “partner” in making the game. It also went on to say that Shaq will also invest “a lot” of his own time and money in the project, along with the production company investing “considerably more” money than it’s asking for.