Boston-based Wizeo, the first video-chat-for-a-cause platform, officially launched on Thursday morning. The website is designed to raise funds and awareness for nonprofits by connecting the world’s most inspiring people, also known as “Wizzes,” with their community of fans through live video chats. 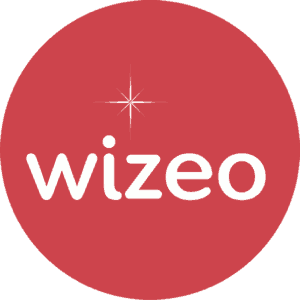 Wizeo’s unique model marries two major trends, crowdfunding and live videos, motivating fans to donate any amount by rewarding them with access to exclusive interaction with the world’s most inspiring people. All donors get access to a live interactive group video chat, with on lucky supporter winning the ultimate prize via a randomized drawing: a one-on-one live video chat with their Wiz.

Co-founder and CEO of Wizeo Guy Bauman stated, “Influencers and experts have a story to tell and we have an audience that’s listening. We created Wizeo so that people everywhere have the opportunity to experience live interaction with the notable individuals they’re curious about, while at the same time supporting causes that make our world better.”

Campaigns are added continuously and some notable Wizzes already engage including: 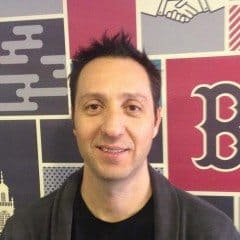 “Our interactive platform enables users to submit questions to Wizzes and upvote these questions in real time,” Mr. Bauman explained. “This creates and sustains the crowdsourced interview process, something all participants find truly unique and memorable.”

Wizeo has recently completed a Seed Round from Mesco, Ltd., an angel investor in a number of crowdsourcing, social marketing, and community-based companies including Grennfield Online, uTest, Estimize and Offerpop.