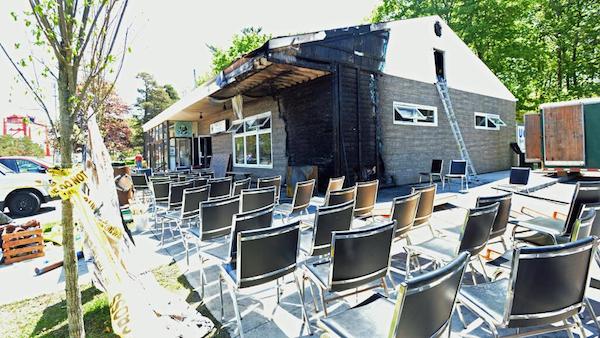 Shakespeare by the Sea (SBTS), the Halifax-based theatre group, launched a crowdfunding campaign on Indiegogo to raise $20k the day after their Point Pleasant Park establishment was damaged by a fire. The unfortunate incident left the exterior and attic completely destroyed and the company is looking to hopefully repair the building before the group’s season kicks off on July 1st. 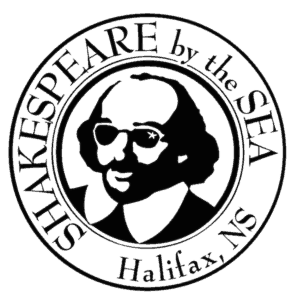 According to the campaign’s website, Shakespeare By The Sea is a not-for-profit classical theatre company based in Halifax, Nova Scotia. The professional productions we create captivate thousands of audience members every season with stories that have resonated across centuries and continents, reflecting on the meaning of the “human condition.” SBTS works in Halifax’s largest urban park, offering an annual outdoor summer season from Canada Day to Labour Day.

The company’s indoor venue, The Park Place Theatre is an 80-100 seat black box theatre is the home of our popular indoor productions, as well as a busy rehearsal/performance space for various local theatre companies.

On June 1st, the Park Place Theatre was damaged by what police are calling a suspicious fire. This is leaving the Shakespeare By The Sea without a headquarters; just a few days before rehearsal for the new season were slated to begin. Although the company has insurance on everything inside the building, there’s no real assurance that everything will be fixed by the July 1st deadline.

The company also revealed, “While we are hopeful that insurance will cover some of the costs related to the fire, we know that there will be unforseen costs and possible loss of revenue as a result of the damage.” 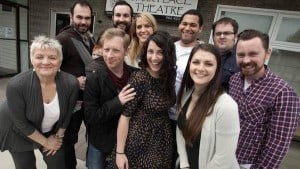 Co-artistic director of the company, Jesse MacLean stated, “At the moment we don’t know what insurance will or might not cover. We do know that we’re going to face a potential loss of revenue if we don’t get back in the building. As a not-for-profit theatre company, we have to budget very tightly.”

Luckily, the company has received support from others in city’s theatre community. Neptune Theatre on Argyle Street has offered Shakespeare By the Sea rehearsal space for free during this struggling time. Meanwhile, Halifax Regional Police have noted that the incident has been ruled as suspicious and is currently under investigation. A call about the first came in overnight on Sunday and two other fires were also discovered along the Point Pleasant Park Drive during the same time.