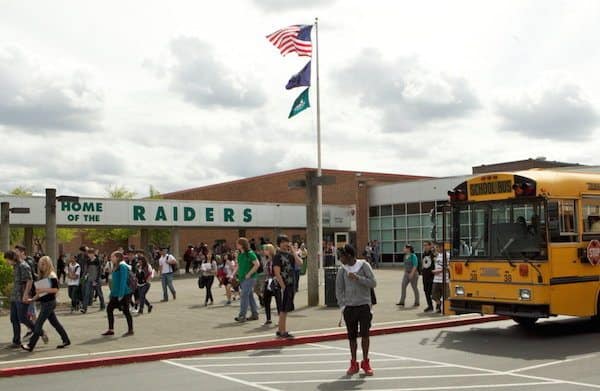 On June 10th, 15-year-old Jared Pagett walked into Reynolds High School in Troutdale, Oregon with an AR-15 rifle. He killed freshmen Emilio Hoffman, injured a physical education teacher and engaged a responding officer in a gunfight before retreating inside a bathroom, where he turned the gun on himself. The shooting left the small community as well as the nation heartbroken and in shock. 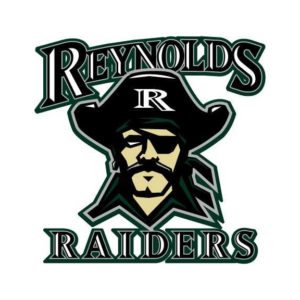 Instead of being a part of the hate and anger, 2009 Reynolds High School grad Amy Evans launched a crowdfunding campaign on GoFundMe to fund Pagett’s funeral arrangements and help his family get through this devastating time.

While her former classmate Daniela Mikowsky also launched a campaign on the crowdfunding platform for Hoffman’s funeral arrangements, Ms. Evans decided to show compassionate and support for Padgett’s family by seeking to raise $4,000. Within three hours, the campaign received $1,500.

Miss Evans stated, “This is really the only positive way to respond to something so overwhelmingly negative. You feel pretty helpless. These are people, not demons. They’re people who are really hurting.

The campaign’s website reads, “We acknowledge that huge amounts of terror, anger, and even hatred can come from a tragedy like yesterday’s. But given the choice, we would rather respond with compassion than with more hatred.

“I cannot imagine what the Padgett family must be feeling right now. Please donate any amount you can to provide for funeral expenses for their son, brother, and cousin. 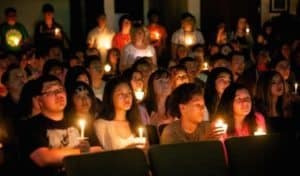 “My name is Amy Evans, and I graduated from Reynolds in 2009, with a family member of Jared’s.  Several of my alumni friends and I have agreed that this is a tangible way to show compassion and empathy in the midst of the tragedy. I will keep this page updated with details of the account and the way funds will be distributed.”

It also noted the campaign is fully backed by the Hoffman family and Reynolds School District. It also asks everyone to please keep the Hoffman family AND Padgett family in prayers and praised the community for its outstanding effort to share the cause.

Since the campaign launched on Wednesday and has already raised $3,795 from 131 backers.  Miss Evans understands the frustration and anger about the situation, but urges everyone to avoid being negative on the campaign’s page.  She even admits to deleting several messages and said, “If you don’t want to donate, don’t.”