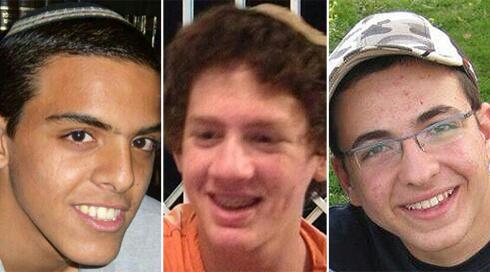 Social media expert Matan Nachmani has launched the “Bring Back Our Boys” crowdfunding campaign on Headstart.co with a goal to raise NIS 500,000 (USD $144,000). The funding project hit the website as Israeli forces continue to search areas of the West Bank for signs of the missing students Eyal Yifrach, Naftali Fraenkel, and Gil-ad Shaar, 16, who were taken on June 12th. 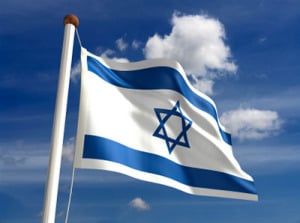 According to the campaign’s website, the main goal of the project is to enable Israelis and Jews from all over the world to take part in the collective effort to bring back the boys. This project does not represent any Government or Security authorities. This is purely a civil initiative derived from the feeling of obligation and our capability as citizens of the 21st century who use social media, to encourage informants with exclusive information to come forward by our offering a financial incentive.

Mr. Nachmani also wrote after finishing the fundraising round, he will start advertising in the various Arabic media outlets & relevant Social Media, and will aspire to acquire the support, sponsorship and backing of individuals and organizations around the world. The main idea is that the team as caring Jews will show their full support and only then we will ask the rest of the world to help us. He intends to use part of the money raised for advertising in the media and online with pin-point accuracy to the relevant Palestinian population. 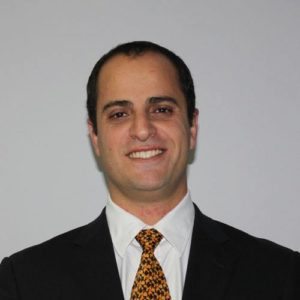 During an interview with The Times of Israel, Mr. Nachmani stated, “I consulted with my family and friends, and we reached the conclusion that a large financial award, funded by citizens and good people in Israel and around the world, can serve as a positive incentive for those who want to help save the lives of the boys.”

He  noted the recipients of the prize will be determined by a panel of judges, and must prove he or she has information that is “reliable and exclusive, that led to a locating, rescue, or release of the boys.”

All of the money raised by this project will be dedicated exclusively to this cause. All of the work around this project is solely voluntary in hope and prayer for the wellbeing and the fast return of our beloved boys. In the event that the circumstances will not require granting any reward, all of the money raised in this project will be turned over to the State of Israel’s Administrator General And Official Receiver for supporting charity causes, and all related financial reports will be open to the public on this site.

Since its launch on Friday, the “Bring Back Our Boys” campaign has already raised NIS 23,960 from 74 backers. It is set to close on July 18th.