Founder and editor of Feminist Times, Charlotte Raven, announced on Monday (July 14) that the UK-based online publication would be closing its doors at the end of this week. This announcement comes just after its crowdfunding efforts fell short. 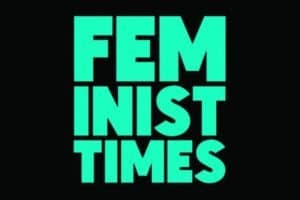 Raven wrote in the website’s blog;

“We are saddened to announce that this week will be the final week of Feminist Times as it is. We simply cannot survive any long without having to change our values. Other projects like ours allow themselves to be co-opted by a big brand or not pay contributors. We would not be happy to do this either.”

“Having already crowdfunded and made it clear that we need more members to survive, we believe the boldest and best move is to put the project on ice exactly 12 months since our naming ceremony; to celebrate 9 months of incredible agenda-setting content from exceptionally talented writers; and to acknowledge that we achieve what many others haven’t: we made a feminist online magazine that competed with the mainstream and we did it while keeping our principles intact.”

“We want to publicly thank our Members. They provided a pluralist platform for the stories and women often sidelined by the major magazines and newspapers. Everything we did was done with them in mind.” 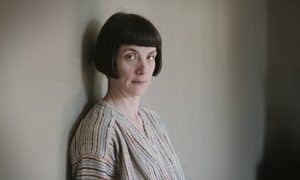 Feminist Times is a not-for-profit, ad and PR free space, where contributors are paid fairly and women can discuss the things that matter to them, without being told they need to buy things to be happy.

The website stated, “The fact is that adverts and advertorials bring in the money; it’s how almost all publications and websites survive today. We want to continue producing honest journalism- journalism that isn’t shaped by what the ad bosses want us to say. And that’s why we need you.”

“Being funded by our readers means you are the boss. Members can get in touch anytime, can meet us face-to-face at our events and help shape our content. So the brands trying to sell you things aren’t the ones decided what’s important. You are. We need more members to keep Feminist Times ad-free and give a platform to women and subjects often not heard in the mainstream.”