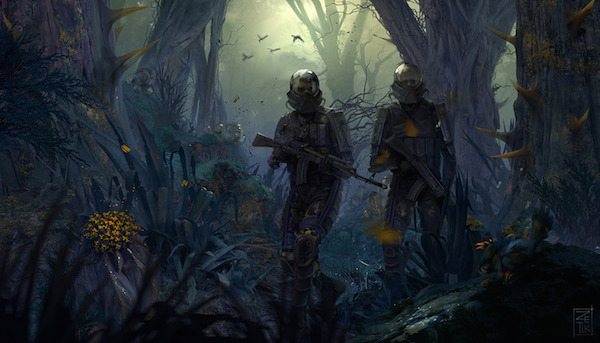 West Games’ Areal, one of Kickstarter’s weirdest crowdfunding campaigns to date, hit its $50,000 goal earlier this week and then was shutdown by the crowdfunding platform today (July 22nd). The video game, created by senior ex-S.T.A.L.K.E.R. developers,  features a massive and intricately detailed open world environment that is described as varied and colorful, set in a post-apocalyptic world. 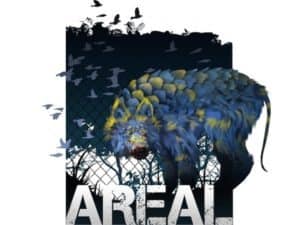 Areal depicts a future where civilization has fallen apart due to an unearthly material known as Metamorphite. This eventually spreads, corrupts and infects the whole world. The source of the Metamorphite comes from a meteor that impacted the Earth a long time ago and has been hidden underneath land that has had constant conflict and bloodshed.

While the project sounded like an exciting adventure game it struggled to reach its funding target. PC Games reported that the website had also been plagued by spam, trolling and accusations of malfeasance. West Games claimed that the studio was “under attack” by Russian “trolls” since it’s a Ukrainian developer. The Areal team even took aim at Forbes magazine and VG247 after both media outlets reported that the campaign was falling apart.

As backers began to withdraw their contributions, a suspicious letter from Russian leader “Vladmir Putin” surfaced, noting that he supported the game. Although it was on the verge of failing over the weekend, somehow the campaign rallied and quickly raised $20,000. The amount contributed apparently raised a red flag, considering that some backers had decided to withdraw their contributions. 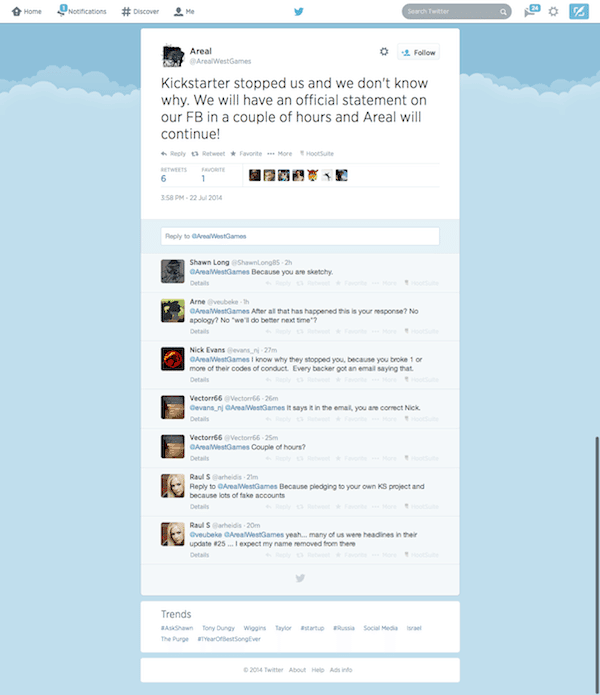 PC Games also reported that co-founder of West Games, Eugene Kim, was unable to provide an update on the Kickstarter campaign and had not notified backers. An official statement is allegedly to be posted later this evening.