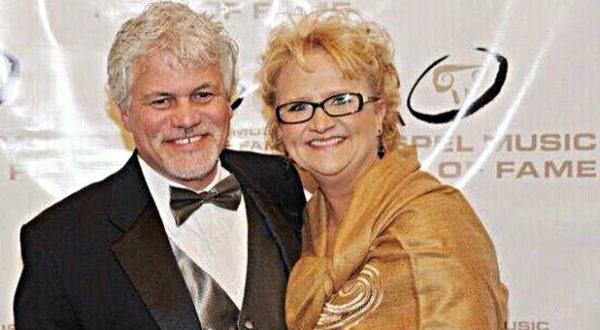 Supports from all over the globe are hoping to help Christian comedian Chonda Pierce get through a devastating time in her life. A GoFundMe crowdfunding campaign was launched earlier this week to raise $25,000. The $25,000 was meant to help Pierce after he husband, David W. Pierce, passed away. 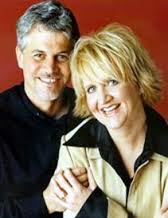 The campaign reads, “Chonda Pierce has brought laughter to our lives for so many years in spite of all the tragedy in her life. Let’s now return the gift by helping lighten her financial load in this heartbreaking time of the loss of her husband David W. Pierce. Funds will go toward funeral expenses, medical bills, and lost income for this season.”

“I used to manage Chonda’s career for many years at Mike Atkins Entertainment and she is one of the most generous giving women that I know. Please give generously. Let’s make Prov 11:25 become real in Chonda’s life in a tangible way. ‘Those who refresh others will themselves be refreshed.’”

According to Christian News, David died Tuesday (July 22nd) following emergency brain surgery. The couple had been married for 31 years. Pierce took to her Facebook page and announced the sad news by writing, “David is home.”

Pierce also reported on July 15th that her husband had suffered a stroke in two areas of his brain, and she wrote about his condition multiple times a day since. Earlier Tuesday, she wrote, “David has taken a very bad turn. He is not responding, and they’ve called in the neurologist… Please say an added prayer for him.”

She later revealed that her husband had a “hemophragic stroke,” and his brain was bleeding. There was no chance of him surviving unless he had the surgery. 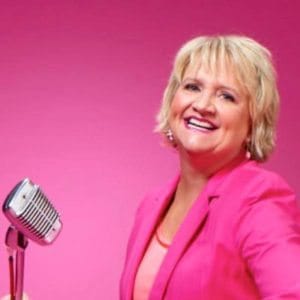 After the procedure was finished, she wrote, “David is out of surgery, and now we just wait and see. There was quite a bit of damage,” she said. “Removed a large portion of damaged area, and there was a lot of bleeding. The surgeon said it is very serious and just not certain o f anything… He is in God’s hands completely now.”

She then added, “I have loved him since I was 16 years old. He is one of the greatest men I’ve ever known… I have begged God to allow him to stay here — whole and healthy. Thank you for praying with me and believing for me even when my faith was tired and weak.”