UK based site will initially focus on businesses in Sub-Saharan Africa, Central Asia and South-East Asia. 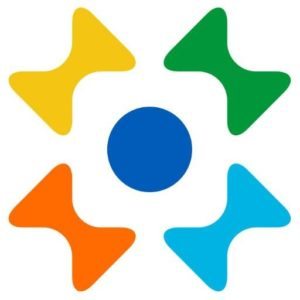 According to the release, Emerging Crowd estimates there are 3 million ‘DIY investors’ in the UK, a number expected forecast to increase to 5.5 million by 2017. Emerging Crowd wants to provide this self-empowered community with the opportunity to explore new exciting markets through their investment choices. Emergin Crowd explains “the Holy Grail for investors is to be among the first to identify a long-term investment trend and to get in on the ground floor”.

Lucien Moolenaar and Will Tindall, the Co-Founders of Emerging Crowd, have both spent many years working on cross-border fundraisings in emerging and frontier markets. In their experience even profitable, well-managed companies often struggled to access private capital and that opportunities to invest in these growth stage companies were few and far between. 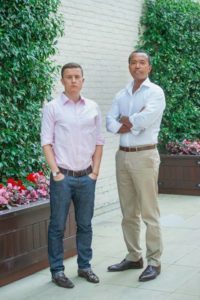 “For established growth companies in emerging and frontier markets, traditional cross-border fundraising models often fail to provide the necessary transformational capital. Even the best companies are not adequately served by conventional banking and brokerage models. We have created Emerging Crowd to bridge this gap, so that investors can discover and invest directly in growth stage companies from around the world.”

The Co-Founders recognised that crowd investment had begun to revolutionise the marketplace for startups and early-stage companies in developed markets and felt that this technology could also bring much needed agility and transparency to later-stage emerging and frontier market investing. According to a recent report from the World Bank, crowdfunding in developing countries could grow to £50-55 billion over the next twenty years.

“New technologies are greatly enhancing private market efficiencies. Emerging Crowd offers the potential for a major overhaul of a largely institutional framework for allocating capital to companies in emerging and frontier markets. It provides the possibility of leapfrogging the inefficient legacy systems prevalent in the developed world and opening additional sources of funding to these undercapitalised markets.”

Emerging Crowd is headquartered in London and will initially focus on selected emerging and frontier markets in Sub-Saharan Africa, Central Asia and South-East Asia, including those countries that have demonstrated economic and political stability, a reliable investor protection framework, legal and regulatory certainty, transparency and market integrity.