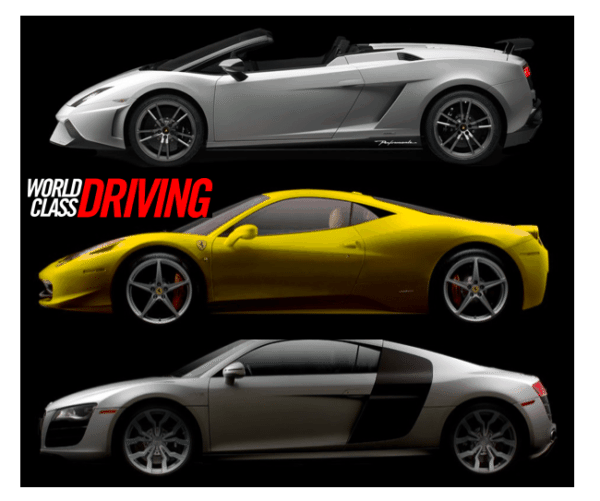 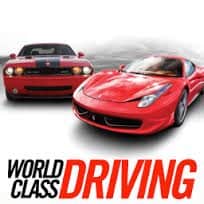 the premier motorsport attraction located in the Las Vegas market and one of the top, non-gambling tourism attractions, World Class Driving has thrilled over 25,000 exotic supercar aficionados with its driving experiences since its 2007 founding. The firm was named in 2011 by Inc. Magazine as one of the 5,000 fastest growing privately held companies in America and was also recently awarded the “Best Exotic Car Driving Experience” award by Drivers Talk Radio.  WCD is racing toward its $7M crowdfunding round goal with its $7 million pre-money valuation;  to date, further financial details and investor information is disclosed only to SeedInvest investors.

WCD’s driving experiences maximize the amount of time clients spend behind the wheel – usually nearly an hour of seat time spread across more than one car. Clients receive maximum seat time, and a chance to find out what makes each exotic so special.  Drive the cars that Dan Neil describes in WSJ that make readers salivate.  In addition, unlike competitors, WCD’s driving experiences are designed to comfortably allow clients to not only bring a guest passenger on the experience, but also allow guest will ride for the entire experience.

Co-Founded by CEO Aaron Fessler and CFO Tom Mizzone, the WCD team has served its customers and their passion

forexotic, high performance automobiles with exceptional experiences.  Named Start Up Entrepreneur of the Year in 2011, Fessler created MediaSentry, which became the largest provider of anti-piracy services for the motion picture and recording industries. Major clients included Sony Pictures, Warner Brothers, Fox, Disney, and MGM. The company grew rapidly, and was acquired by Safenet in 2005. Fessler also founded The

Allegro Group, which grew to become the largest provider of electronic messaging services in the U.S., a platform which managed corporate messaging for Ford Motor Company, Mercedes Benz, Continental Airlines, and eight of the ten largest law firms in the United States. Allegro was acquired by Mail.com (NASDAQ: MAIL) in 1999 in a $40 million cash and stock transaction.  Other WCR team members include VP of Corporate Sales Rob Messmer, Director of Operations Darren Strahl and Chief Instructor and two time Le Mans 24hr. winning team member Roland Linder. For an engaging YouTube conversation with Fessler and entrepreneur Brandon Schaefer about bringing ideas to the market, click here.