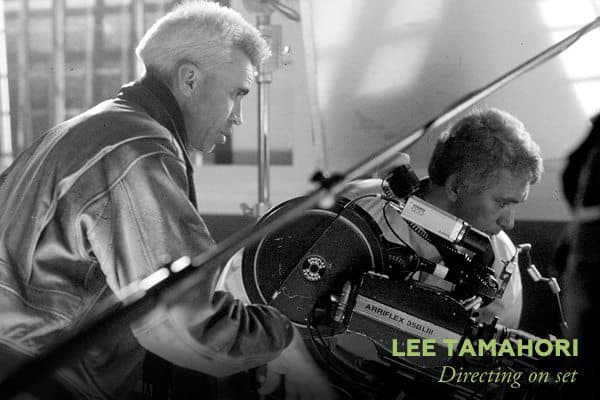 Lee Tamahori rose to acclaim with the critical success of award winning film Once Were Warriors – a production that went on to return more than $6.5 million to Kiwi investors..  Tamahori went on to direct Hollywood blockbusters such as James Bond’s Die Another Day.   New Zealanders will now have the opportunity to invest in Lee Tamahori’s next film via an equity crowdfunding offer on Snowball Effect.  “The Patriarch” will be filmed in New Zealand.  The crowdfunding 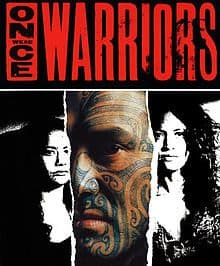 offer is seeking the last 5.3% of the film budget.  The objective is to raise $500,000 NZ by October so production may

begin this December.  According to the offer, investors will be first in the queue to recoup their initial capital and a 20% per annum premium from net income.  Backers will also have the option to receive various perks contingent on the amount invested.  For $100,000 NZ an investor becomes an Associate Producer of the film.

Producer Robin Scholes, who has produced New Zealand feature films Once Were Warriors, Rain and most recently Mr Pip, says,

“This is a great opportunity for film lovers and genuine investors alike to play a vital part in getting an exceptional film made, while also having the ability to gain a return for investment through this new form of crowd funding.”

Apparently twenty years after the release of Once Were Warriors, Lee Tamahori is ready to come back to New Zealand and make another film with the same team from Once Were Warriors, including producer Robin Scholes and actor Temuera Morrison.  The new film, The Patriarch, is based upon a Witi Ihimaera novel – Bulibasha.  Set in the 1950s, the story returns to a theme of struggle for a rural East Coast Maori family.  Witi says, “Lee’s talent as a film maker combined with John Collee’s strong script, will deliver a film with universal appeal.” 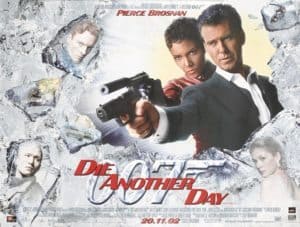 For Tamahori the story is a return to the sights and scenes of his childhood.He says he has a personal empathy and understanding of the era, the place and the people at the heart of Ihimaera’s story. ‘I badly want to put this environment and its characters on the big screen. They deserve no

“I haven’t seen a script with this much power, a story so strong since Once Were Warriors,” says Temuera Morrison. “Our best stories and our best work comes from our own earth and our own country and we have a story to do this with The Patriarch.”

Shaun Edlin, head of Snowball Effect’s company pipeline, says “We are really excited that Robin and the team behind The Patriarch want to offer this film investment opportunity to New Zealanders through Snowball Effect. It’s our chance to show the world how innovative equity crowdfunding can be. If Kiwis get behind this offer, it will demonstrate that equity crowdfunding can be utilised to fund commercially viable creative projects and one-off events”. 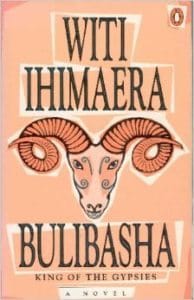 Snowball Effect broke into the investment crowdfunding world this past August by launching the first ever equity crowdfunding offer in New Zealand, where Renaissance Brewing’s $700,000 funding target was fully subscribed in less than 2 weeks from 287 investors.  Film crowdfunding has been a hot sector on rewards based platforms generating some of the biggest crowdfunding campaigns ever.  Many film industry followers believe equity crowdfunding will usher in a new order of film finance by reducing dependency on studios allowing producers and directors the opportunity to pitch directly to fans.  If The Patriarch successfully funds it will be one of the first equity crowdfunded films in the world.