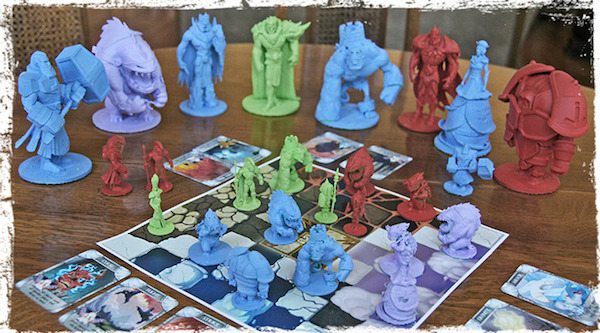 On Wednesday (September 10th), New York City resident Saar Shai launched a crowdfunding campaign on Kickstarter for his board game, King Down. Not only did it surpass its initial $50,000 goal, the game has already raised over $76,000 during its first 24 hours on the platform.

King Down is a 2-4 player game and its about four pretenders to the throne that each claim to be the rightful heir. As the four would-be kings march towards the capitol, they gather their armies and prepare for battle.

The four pretenders are:

Each player allies themselves with one of the kings, hand picks their army and goes into battle by competing to take down the other kings and cross the board to victory.

The game, declared as “the prequel to Chess,” incorporates age-old, intricate and fascinating mechanics from the Game of Kings, but breaks all rules by reimaging the classic pieces, introduce new characters, and includes new spell cards, strategies, tactics and win conditions. 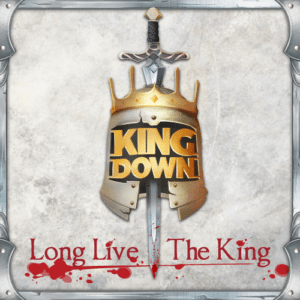 Within the first six hours of being on the crowdfunding giant, the game managed to reach the initial $50,000 goal. Excited about the news, Shai took to the campaign update section and wrote, “I’m so proud and pleased to have just launched the campaign for King Down. And I’m utterly astonished and delighted that with [the backers] incredible, unprecedented levels of support and enthusiasm, we’ve hit our funding goal in under six hours!!! You are warriors. You are heroes. You are my noble army of King Starter soldiers and I love you all.”

He then added, “We’ll be focusing more on the artwork and designs that have brought King Down so beautifully to life in future updates.”

The campaign is set to close on October 12th.