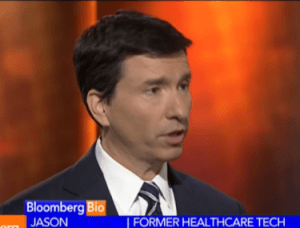 Crowdfund Capital Advisor co-founder Jason Best hit the studios of Bloomberg in Hong Kong after a stop in Malaysia for the Securities Commission crowdfunding and angel conference.

This is a high level interview as part of Rishaad Salamat and “On The Move”.  Investment crowdfunding has evolved quite rapidly around the world and Best touches on multiple points regarding the evolution in the United States, Europe and in Asia.

Crowdfund Capital Advisors (CCA) has been consulting with multiple government entities as they spread the benefits to this new form of finance.  CCA founders were closely involved with the creation of the JOBS Act that was signed into law in 2012 and legalized equity crowdfunding in the United States.